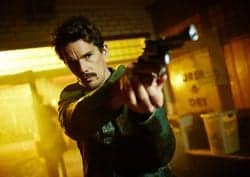 Predestination is perhaps the most stunning queer science-fiction film of our time. Not only is it beautifully shot in a futuristic noir style, but it also finds its emotional core in the nuanced yet confident performance of the immensely talented Sarah Snook.

Snook plays Jane, a capable woman who has never felt quite like other girls. Though her ambition gets constantly thwarted by sexism and poverty, by the film’s end she emerges as a surprising and morally ambivalent hero — the first of her kind, actually — whose journey illustrates the contradictions of fate and free will.

You may have noticed that Predestination was not on our initial round-up of LGBT-themed SXSW films, which is what makes its inclusion such a delightful surprise. The film raises startling questions about how failure shapes the human experience and presents a compassionate and intriguing story that should earn its deserved place in the queer sci-fi pantheon.

You can see an image of the film's poster below. The film will be released this year. 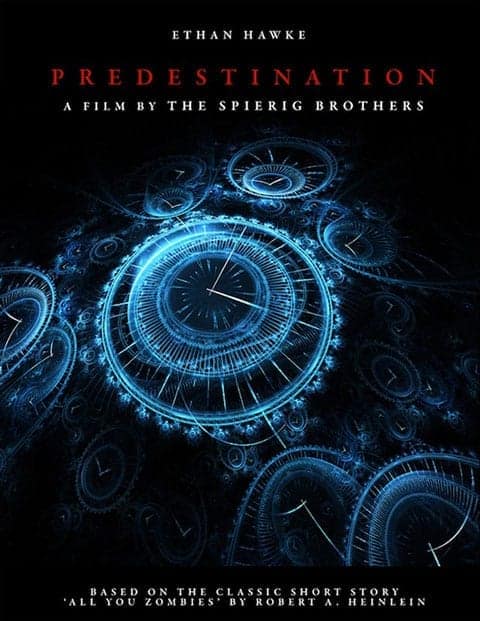