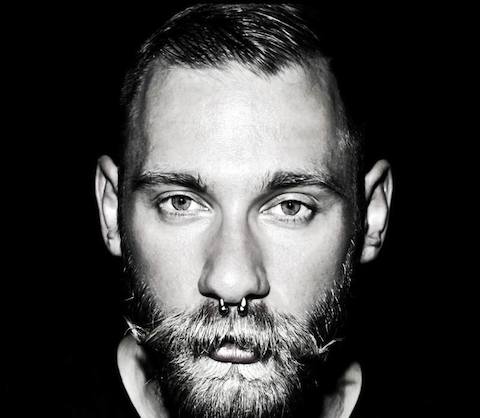 In response to AHF president Michael Weinstein referring to Truvada as PrEP as a "party drug", Mr. LA Leather Eric Paul Leue created a petition on Change.org to have Weinstein removed from his position. Having drawn both commendation and condemnation for speaking against Weinstein and in favor of PrEP – with some condemnations levied at Leue more baseless than others – Leue took to Huffington Post to explain his background, his views, and why he chose to target Weinstein with a petition. His explanation is difficult to sum up in a single quote so the full editorial should be read regardless of whether one agrees with him or not, but in part:

The petition I launched is titled "Remove Weinstein." I have nothing against Weinstein as a person, nor do I mean to devalue his past achievements or the AHF in general. I simply question his role as a leader of an HIV organization and as an influential public figure on HIV issues.

Dialogue would unite everyone over our common goal of preventing HIV transmission, providing accurate information to the public, and alleviating HIV-related stigma and discrimination. The question is: Why is Weinstein not interested in participating?