Billy Porter’s role in ‘Pose’ helped him “heal” from his “trauma and grief”.

The 51-year-old actor – who revealed earlier this year he was diagnosed as HIV+ 14 years ago – could see similarities between the journey of his character, Pray Tell, and his own life, and the FX series has also helped his friends realise they still had issues to “process”.

He told E! News: “What I understood from day one was that I could use Pose and the character of Pray Tell in proxy for my own healing and my own journey with trauma and grief as it relates to that time period.

“One of the things that has stuck out for me about the whole thing is a lot of my older friends were calling and saying, ‘Oh, I didn’t know that I had anything left to process.'”

The final season was set in the mid 90s and saw Pray Tell offered a spot on an HIV drug trial and Billy recalled how once the medication was developed that made the illness easier to manage, “everybody moved on, as if it never happened”, leaving a “whole generation” with struggles they still need to work through.

He explained: “So there’s a whole generation of us who haven’t really been able to process what happened to us in relation to healing trauma.

“And that’s been the biggest part of this particularly in the last season, is how I’ve been able to use it as an agent of healing. And I hope that as an example we can be that for others.”

The Emmy award-winning star hailed appearing on the show, which came to an end last month, as his “greatest, greatest honour” and he thinks it’s had a significant cultural impact.

He said: “The whole process for me, from start to finish, has really been about stepping into what visibility means and how art has the power to change the hearts and minds of people from the inside out.

“It’s like my goal has always been my art as activism, my art as healing. It has been very healing to me and to be able to share that energy through this work with the world has just been my greatest, greatest honour.” 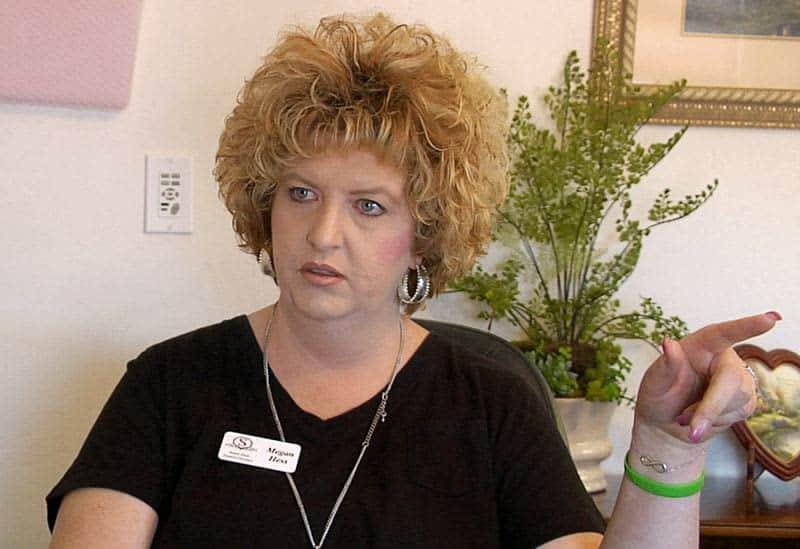 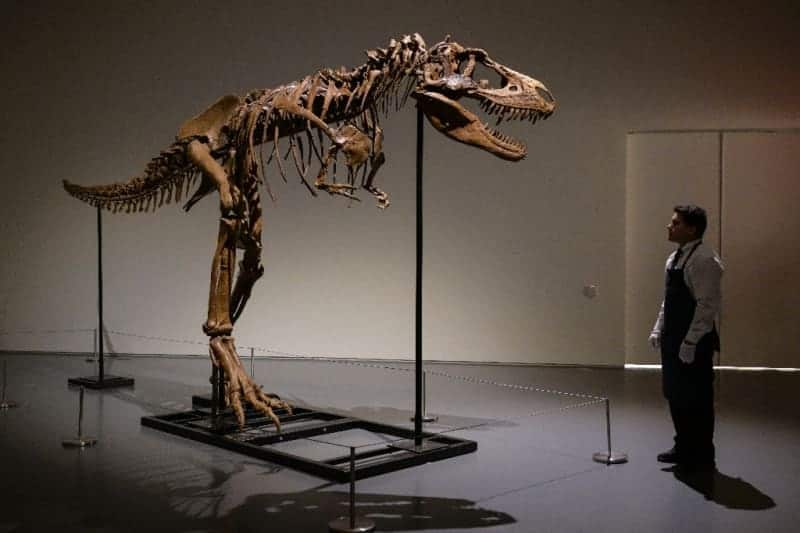 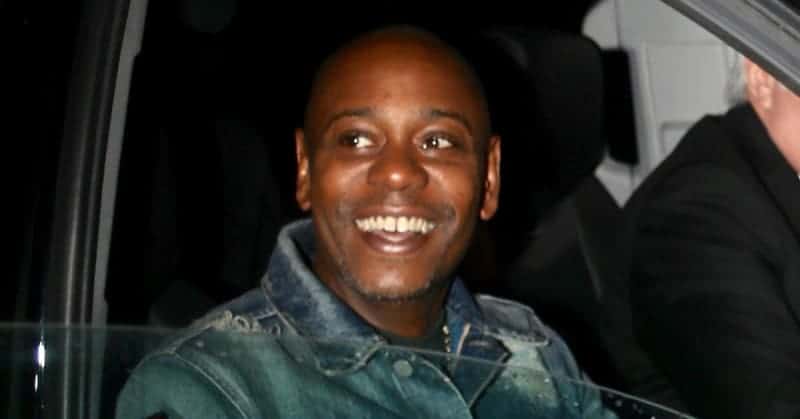 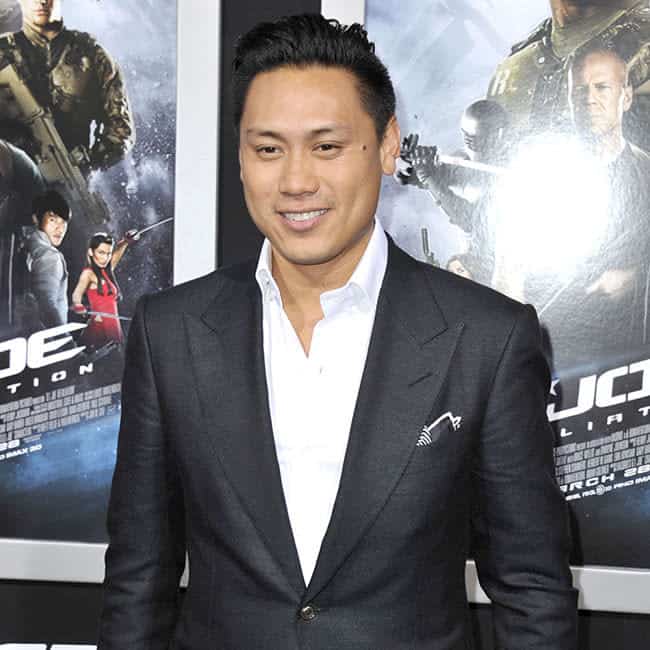 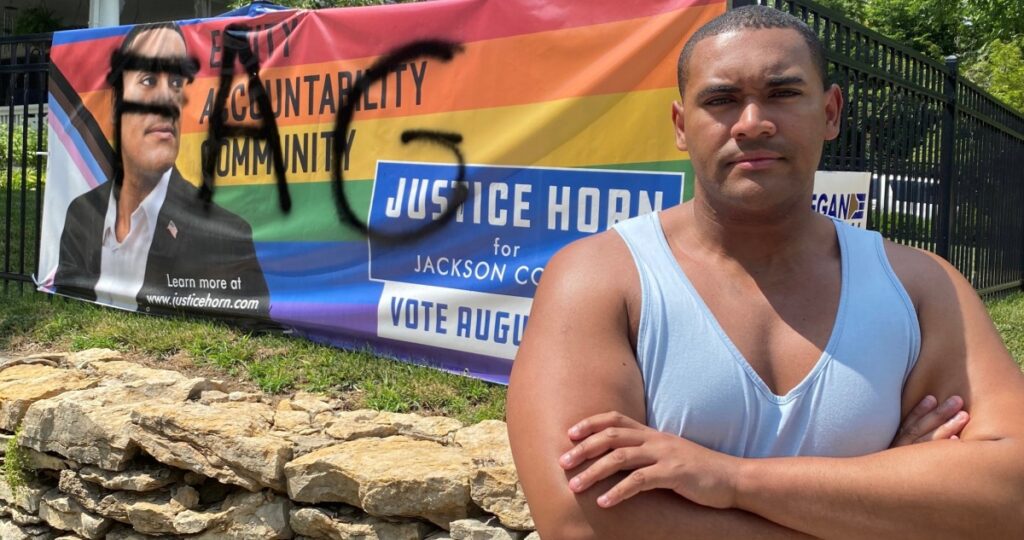 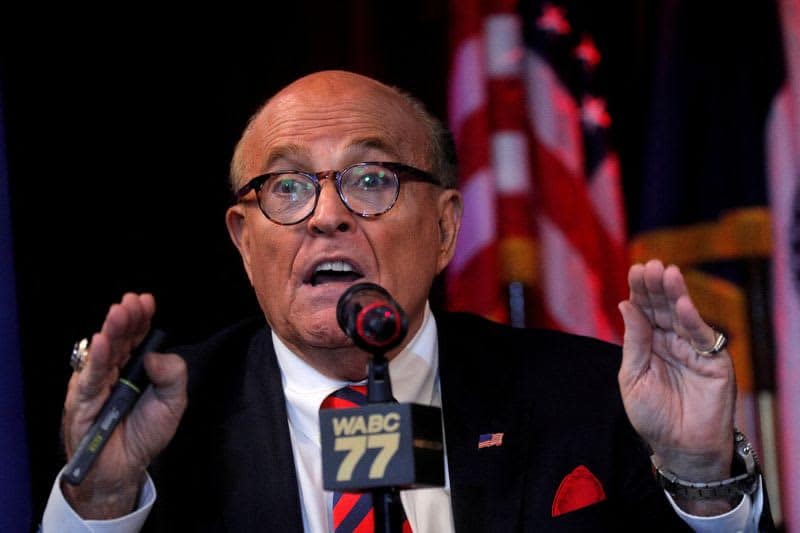