The state of Wyoming is asking a U.S. District judge to dismiss a lawsuit brought by four gay couples last month challenging the state's ban on gay marriage. 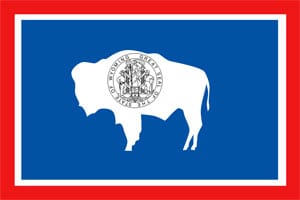 In its response, the AG's Office denies many of the plaintiffs' claims. For example, it denies that the state's position on the same-sex marriage issue violates the constitutional rights of same-sex couples and subjects them to "second-class" status relative to the rest of the people in the state.