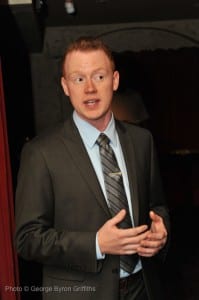 Same-sex marriage opponents say a challenge wouldn't be entirely unexpected. When Newville officially challenges the South Dakota law, North Dakota and Montana will be the only states where same-sex marriage isn't legal or a constitutional ban isn't being contested in court.

Newville, however, cautioned that he is merely “exploring the possibility” of representing couples in North Dakota and that no concrete plans have been made.