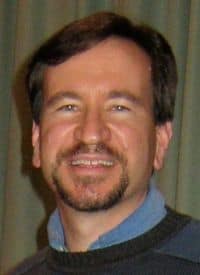 In the two-day window between when a federal judge ruled Indiana’s ban on same-sex marriage unconstitutional on June 25 and when a stay was issued, hundreds of gay couples were able to obtain marriage licenses in the Hoosier State.

Naturally, some of these marriages were announced in local newspapers across the state, which naturally drew the ire of Micah Clark, executive director of the American Family Association of Indiana

Clarke went on to call the announcement a “political stunt.”