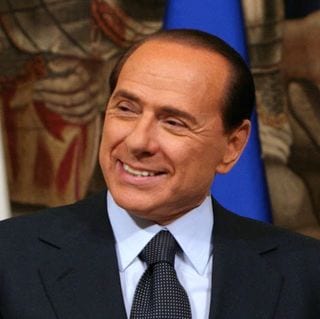 Former Italian Prime Minister Silvio Berlusconi is reportedly changing his stance on LGBT rights, according to La Repubblica, one of Italy’s left of center newspapers:

“The [fight] for civil rights for homosexuals is a fight that in a truly modern and democratic country should be everyone's responsibility,” Berlusconi said, translated here by The Local. "As a liberal, I believe that through a broad and in-depth debate we can reach a reasonable objective for justice and civilization.”