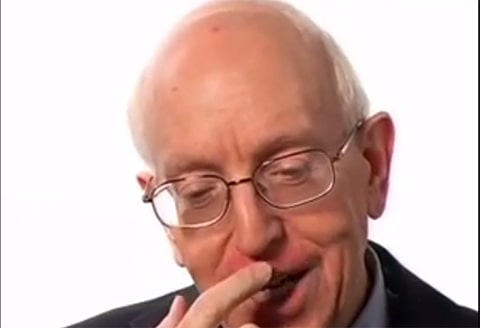 Yesterday, the U.S. 7th Circuit Court of Appeals heard two cases challenging same-sex marriage bans in Indiana and Wisconsin. There was a lot of speculation as to who would be on the three judge panel that would hear the case. Not long before the hearing began, we found out: Judges Ann Claire Williams, David Hamilton and Richard Posner. Williams and Hamilton were Clinton and Obama nominees respectively and were widely thought to be favorable to pro-equality arguments. Judge Posner, a Reagan nominee, was something of a wild-card. Though as our own Ari Ezra Waldman pointed out in his pre-hearing analysis, Judge Posner does not always “toe a socially conservative line,” having “been sympathetic to the pro-choice movement.” However, few could have imagined how incredible Judge Posner’s performance during the hearing would be. And while the 7th Circuit still has to deliver its decision, it is safe to say that Judge Posner has won his way into many a gay’s heart.

Check out Posner’s 7 best quips that defined yesterday’s hearing, AFTER THE JUMP…

Wisconsin’s Assistant Attorney General Timothy Samuelson got off to a rocky start with Posner, trying to argue that Wisconsin should be allowed to discriminate against gay couples because tradition: 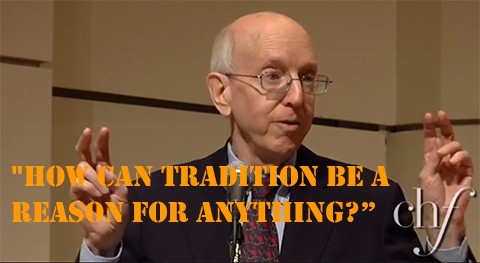 Then Samuelson tried to argue that the “tradition” of marriage discrimination is based on “experience." 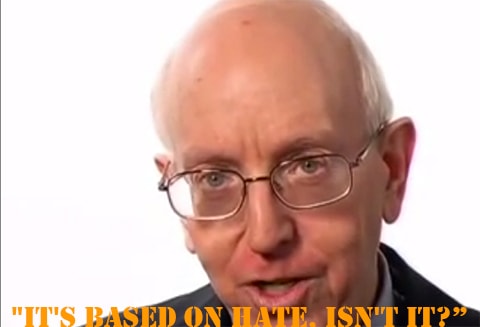 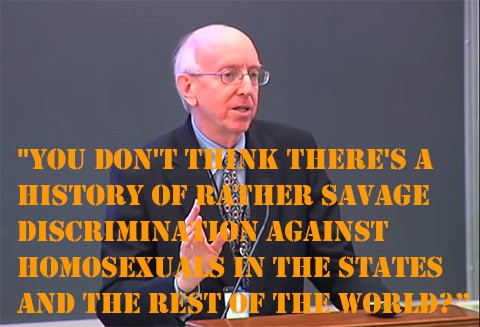 Samuelson then got shot down when he tried to argue that Loving v. Virginia can’t be applied to the question of gay marriage without a lot of, you know, explanation why. Posner wasn’t having it. 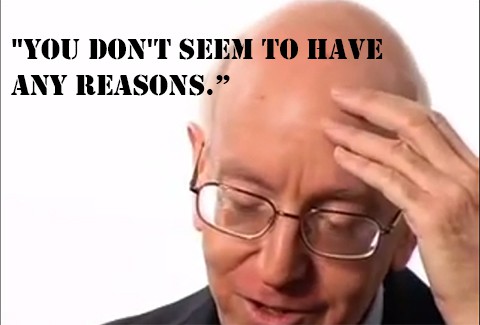 Basically, none of the arguments were sticking. 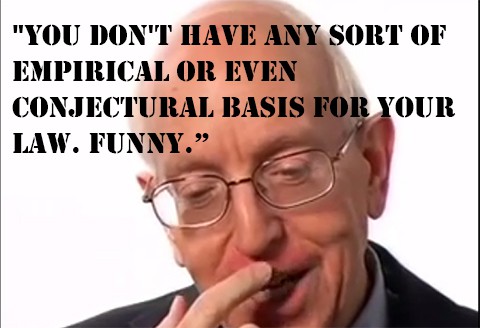 Samuelson at one point pulled out the old 'if gays marry, the straights will stop marrying and the world will end' argument. 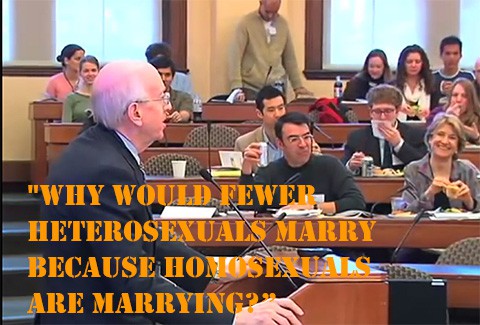 To which Samuelson’s actual response was : “Your honour, I haven't anticipated this.” Um, really?

Posner then hits the nail on the head as to why these states are banning gay marriage. 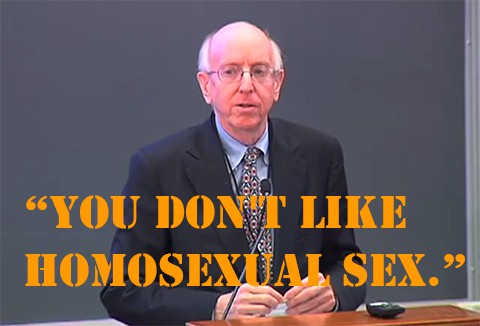 And thus a legend was born.