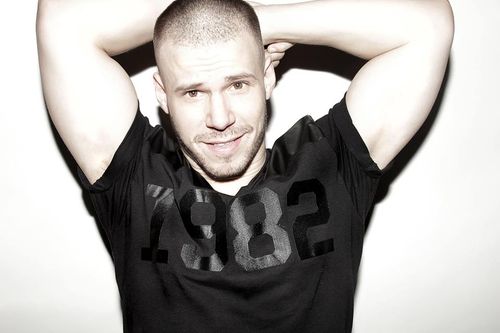 Andrew Sullivan sat down with Gawker's Rich Juzwiak to continue their discussion of Pre-Exposure Prophylaxis (PrEP) and to dissect the thought processes behind the often-taboo idea that people prefer sex sans condoms.

Juzwiak has been one of the internet’s most vocal and high-profile proponents of Truvada, a brand of PrEP that, when used properly, drastically reduces a person’s risk of contracting HIV. Despite protestations from those arguing that PrEP poses more harms than potential benefits, Juzwiak has made a cause out of  the controversial drug.

Juzwiak’s assertion is a rather straightforward one: gay men are having sex without condoms, and they might as well be doing it with at least a modicum of preventative protection:

"But what hasn't harmed you in the past, if you're one of the luckily negative like I am, could still harm you when you do it in the future. Owning up to this fact is a crucial step in choosing to take Truvada, the antiretroviral drug cocktail of tenofovir and emtricitabine that's manufactured by Gilead."