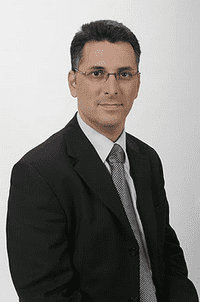 Israeli interior minister Gideon Saar [pictured] gave word on Tuesday that immigration authorities should not distinguish between same-sex and opposite-sex couples when granting citizenship. The new allowance amends a previous law allowing Jews to immigrate to Israel along with a non-Jewish relative/spouse.

Israel does not permit gays to marry in the country, but recognizes same-sex marriages if they were performed legally abroad.

Despite its same-sex marriage laws, Israel can add this as further evidence of its generally supportive legislation about LGBT-identified people. Along with recognition of citizenship, the Israeli Supreme Court grants same-sex couples inheritance and survivors' benefits, among other rights.