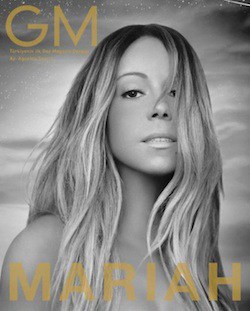 Jim Parsons is going to be rich!

Passenger jets vulnerable to cyber attacks: "Cyber security researcher Ruben Santamarta says he has figured out how to hack the satellite communications equipment on passenger jets through their WiFi and inflight entertainment systems – a claim that, if confirmed, could prompt a review of aircraft security."

The sequel to Tim Burton's Alice in Wonderland is on its way.

Last day on the White Collar set for Matt Bomer. 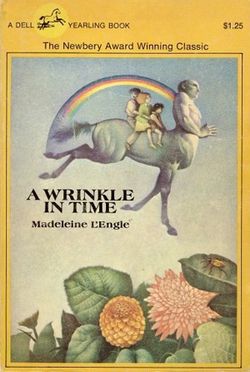 Disney to tackle children's classic A Wrinkle in Time.

Kentucky star lawyers to face off before 6th Circuit on Wednesday: "Laura Landenwich, 34, of Louisville, and Leigh Gross Latherow, 45, of Ashland, will square off Wednesday in arguments at the U.S. 6th Circuit Court of Appeals in Cincinnati, where each will have 15 minutes to make her case on gay marriage."

Dad who posted homophobic Facebook rant claims he's not homophobic: ""If your parents were faggots, you horrible gay c***s wouldn't of [sic] been born! Should be lined up and machine gunned, vile disgusting c***s!"

Jessie Ware releases track list for album to be released on October 21.

One Direction's Liam Payne is very upset that people are calling him fat. 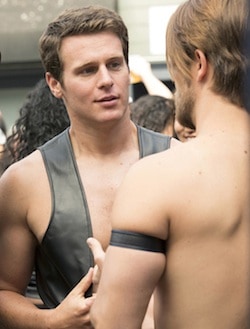 Study: We are the most popular we'll ever be at age 29.

Madonna and Lady Gaga compete for Berlin Wall gig:  “Madonna and Gaga are equally desperate for the honour of performing. They both like to think of themselves as very political, and will also have new albums to promote by then. It could reignite their long-running feud as the date draws nearer because neither are used to being told no."