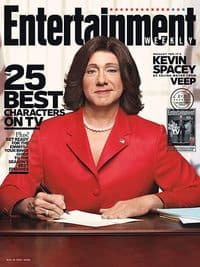 Rape apologist and failed 2012 Senate candidate Todd Aiken might run for office again because he wants to “tell the truth” and “stand up to evil.”

'Orange is the New Black' showrunner Jenji Kohan says she used the beautiful, blonde Piper Chapman as a “Trojan Horse” to get to OITNB filled with characters across all gender, sexuality and ethnic lines.

There's a petition circulating the interwebs asking the NFL to get "Weird Al" Yankovic to perform at the Super Bowl XLIX Halftime Show. 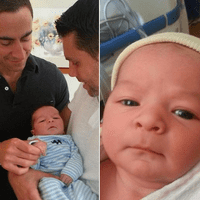 Hillary Duff's comeback single debuts at a so-so #79 on the Billboard Hot 100.

Philadelphia's 6ABC meterologist Adam Joseph comes out as gay via Facebook, posts adorable photo of his newborn son and partner: "The action news team has grown again!…He was a bit stubborn to arrive, but once he did he's been mellow, attentive, and constantly looking around. We are simply overjoyed and ready to spoil him with unconditional love!"

Two hurricanes, Iselle and Julio, are headed for the Hawaiian Islands 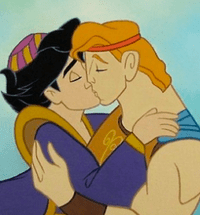 Will Sebastian Stan take over the role of Captain America once Chris Evans leaves?

John Oliver tells FIFA they can 'go f**k themselves' if they want to sue him over a segment he did criticizing the football organization in June.