Robert Pattinson isn't a fan of the audition process: "I just can’t … I literally can’t do it. It’s just me looking uncomfortable, trying to put on an American accent … or sitting in the corner, making myself throw up and punching myself in the face.” 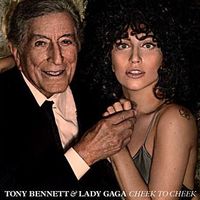 Gordon Howie, an independent candidate for a U.S. Senate seat in South Dakota, says that while he "vehemently disagrees" with gays "choos[ing] to live outside the laws of God," he still supports gay civil unions – which makes him more progressive than Republican nominee Mike Rounds.

Startups are pitching "cricket flour" (i.e. a powder of ground up crickets) as the best, most sustainable form of protein. Would you add it to your diet? 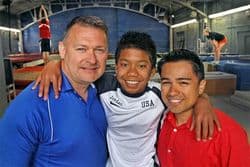 New Jersey Governor Chris Christie shows off his dance moves with Jamie Foxx at a benefit concert at the Apollo Theater in NYC. 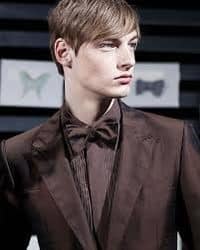 Queen Latifah shares a kiss with a ladyfriend while on vacation.

Ferguson police are continuing to arrest and threaten on-the-ground journalists.

Hillary Clinton to return to Iowa next month – making her first public appearance in the Hawkeye State since she placed 3rd in the 2008 Iowa caucus.

Ideas for charities that missed out on the "Ice Bucket Challenge"

Previous Post: « George Takei Shares Love Story of How He and Husband Brad Altman Met: VIDEO
Next Post: Towleroad Guide to the Tube #1608 »