Walter Lee Williams, the founder of the International Gay & Lesbian Review, has pleaded guilty to having sex with underage boys he met online 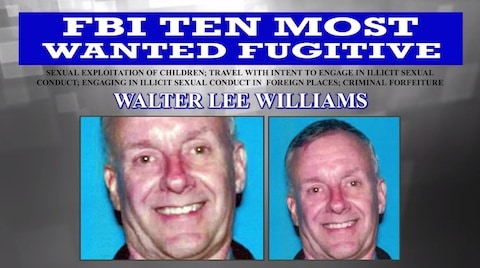 Walter Lee Williams, the founder of the International Gay & Lesbian Review, has pleaded guilty to having sex with underage boys he met online, reports The Desert Sun.

Williams was a Fulbright Scholar, a tenured professor at the University of Southern California, and the founder of ONE National Gay and Lesbian Archives. His 1998 book The Spirit and the Flesh: Sexual Diversity in American Indian Culture, won the Gay Book of the Year Award from the American Library Association, The Ruth Benedict Award from the Society of Lesbian and Gay Anthropologists, and the Award for Outstanding Scholarship from the World Congress for Sexology. 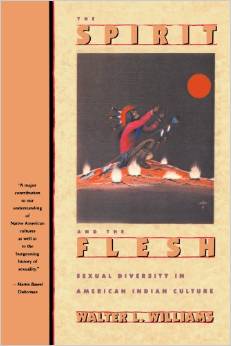 According to the FBI, under the guise of academic research, Williams traveled to the Philippines and elsewhere to have sex with underage boys. Ten victims between ages 9 and 17 have been identified.

He pleaded guilty last Friday to one federal count of engaging in illicit sexual contact in foreign places.

In exchange for his plea, prosecutors have agreed to recommend a prison sentence of no more than five years, 10 years of supervised release, lifetime registration as a sex offender and $25,000 in restitution to be divided between seven of his victims.

Richard L. Arlington, a one-time roommate of Williams’, was arrested last year in connection with the case. Arlington, who shared illicit computer images of children with Williams, pleaded guilty to possession of child pornography and will be sentenced November 17th.

Williams and Arlington were members of the Buddhist Universal Association in Los Angeles, which advocated for “extreme sexual freedoms,” according to the FBI.

Watch a 2013 FBI report on Williams' arrest, AFTER THE JUMP…