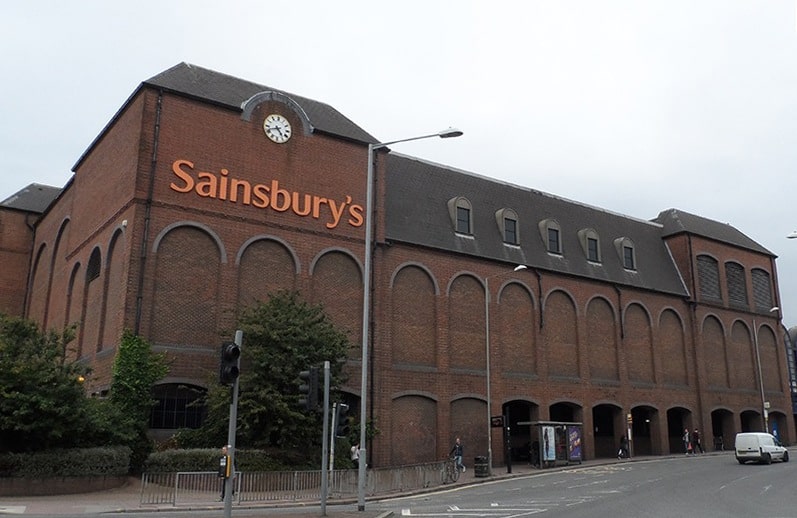 And it happened on National Coming Out Day.

Twenty-two year old Annabelle Paige had just given her girlfriend a "light kiss" at a Sainsbury's supermarket in Brighton, England when the security approached the couple and asked them to stop kissing. Paige recounted the incident to The Times of London. 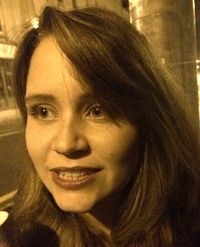 "(The security guard) told us she was sorry to have said that but a customer had complained saying what we were doing was ‘disgusting’ and had claimed they were worried for the safety of their child so the security guard felt she had to come and say something to us. That word, disgusting, it really resonated and shook me."

"I get that if another customer is uncomfortable that’s a bad thing … but the problem is the other customer was in the wrong and essentially being homophobic. The guard didn’t seem to understand that, I was absolutely humiliated."

Paige also claims that the security guard asked the couple to leave the store, something Sainsbury's denies. The supermarket chain has since issued an apology to the women:

"This should never have happened – it is clear that Miss Paige and her partner were not behaving inappropriately and we are very sorry that they were treated in this way. We have called Miss Paige to apologise and will be making a donation to a charity of her choice."

According to the Daily Mail, Paige also claims that the security guard revealed to her that she herself is also a lesbian:

The security guard later apologised, saying that she herself was gay and had simply been asked to speak to us by another customer who found us “disgusting” and was “worried for her child."

I felt sorry for the guard. However, the fact is that she perpetrated a hate crime on behalf of Sainsbury’s.

Paige has accepted the company's apology as well as their £100 donation to the charity of her choice.