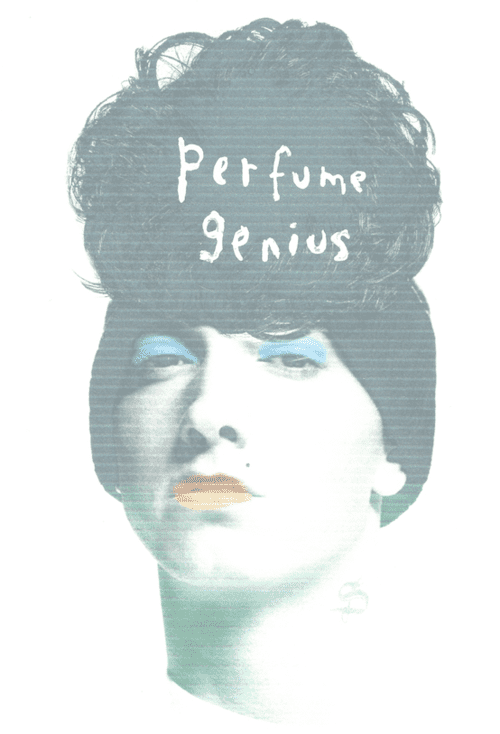 Perfume Genius (aka Mike Hadreas), who made his debut on The Late Show with David Letterman two weeks ago and is currently playing dates in Europe, is not the only artist on his tour who will be wearing a bit of lipstick.

Hadreas took to Twitter this week to remind folks that his tour apparel targets a rapper known for his homophobic lyrics, for those of you wanting to 'dress up' your t-shirt collection:

I am selling tshirts that feature an emasculated Eminem on this tour. Just a f–kin reminder pic.twitter.com/7qDP1KcpU0

Pretty sure I could destroy him with Just a Look, someone put us in a room together and watch Eminem slowly wither from my witch glance

Previous Post: « One Direction’s Harry Styles on Dating Men: ‘Don’t Knock It ‘Til You Try It’
Next Post: Colin Farrell Pleads with Irish People for Gay Equality in Emotional Letter About His Brother »