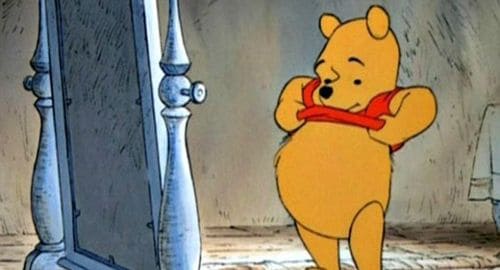 Officials in the small Polish town of Tuszyn have nixed a plan to have Winnie-the-Pooh used at a local playground over concerns that the bear is an "inappropriate hermaphrodite" with "dubious sexuality."

Councillor Ryszard Cichy, 46, said: "The problem with that bear is it doesn’t have a complete wardrobe.

"It is half naked which is wholly inappropriate for children." 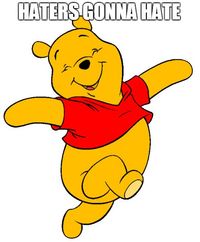 He then suggested a Polish fictional bear, saying: "Ours is dressed from head to toe, unlike Pooh who is only dressed from the waist up."

The meeting, which was recorded by one of the councillors and leaked to local press, then turned on Winnie-the-Pooh’s sexuality.

One official is heard saying: "It doesn’t wear underpants because it doesn’t have a sex. It’s a hermaphrodite."

She said: "This is very disturbing but can you imagine! The author was over 60 and cut his [Pooh's] testicles off with a razor blade because he had a problem with his identity."