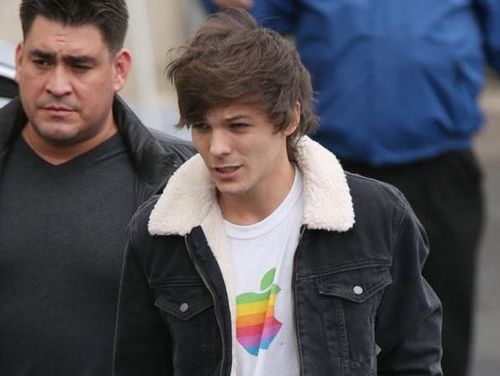 Jenn Selby, a reporter for the UK newspaper The Independent, has responded to One Direction's Louis Tomlinson after he lashed out at her over a recent story that was misinterpreted as implying he's gay.

Days after Harry Styles’ comment about gender and sexuality became a viral talking point, his bandmate Louis Tomlinson seemingly showed his support for the recently out Apple CEO Tim Cook.

Tomlinson proceeded to fire off a series of angry tweets disputing the story and clarifying that he's "in fact straight."

Hi @Louis_Tomlinson thank you for your tweet. I'm sorry you found our article in any way insulting…

… @Louis_Tomlinson At no point did we insinuate anything about your sexuality or mention your relationship, and nor would we…

… @Louis_Tomlinson For his decision to come out in public recently. I'd like to remind my readers…

Head over to Selby's Twitter page to read the full response.