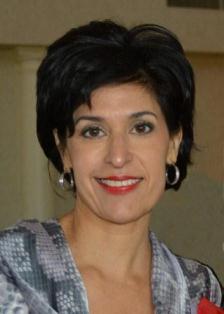 County clerks in Fort Worth and Houston say they won't issue marriage licenses to same-sex couples even if a federal judge lifts his stay of a ruling striking down Texas' marriage bans, The Texas Observer reports.

However, county clerks in Austin, Dallas and San Antonio all confirmed they're prepared to issue licenses if the stay is lifted.

Last week, plaintiffs in a federal lawsuit challening the bans asked U.S. District Judge Orlando L. Garcia to lift his stay of a February decision which declared the bans unconstitutional. If Garcia lifts the stay, it could create a window for same-sex couples to marry in Texas before Republican Attorney General Greg Abbott is able to request a new stay from the 5th U.S. Circout Court of Appeals, which is set to hear oral arguments in the case on Jan. 9.

Jeff Nicholson, chief deputy for Tarrant County Clerk Mary Louise Garcia (above right), a Republican, said Tuesday he consulted with the DA’s office about the issue after receiving an inquiry from a citizen. 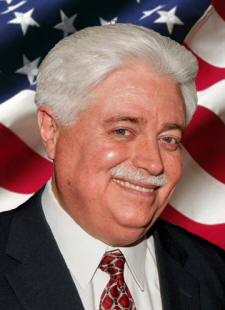 “They advised us very explicitly that the lifting of the stay by Garcia in San Antonio, which is a different district than the one we’re in, doesn’t have any effect on us,” Nicholson told the Observer. “I think the DA’s position is here, until this is very clearly decided, that Texas law is Texas law, and we’re going to sit tight.” …

Harris County Clerk Stan Stanart (below right), a Republican, said he would defer to Attorney General Greg Abbott’s office about whether he should issue licenses pending an appeal of Garcia’s decision to lift the stay.

“I’ll be looking to him for guidance,” said Stanart. “If they’re going to immediately appeal and they feel like there’s going to be an immediate stay, I would wait to find out what’s going to happen there.”

“My duty is to the law, not necessarily to provide a loophole,” Stanart said.