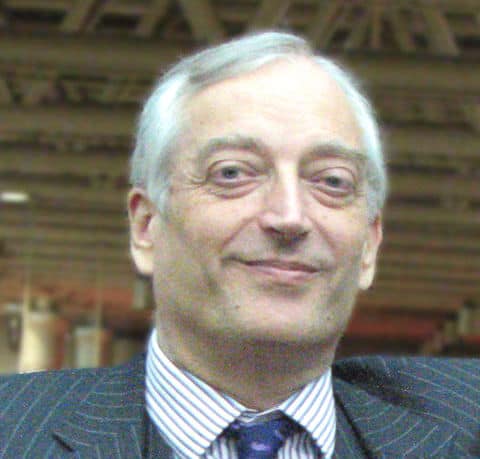 Lord Christopher Monckton, an anti-gay bigot and former deputy leader of British right wing party UKIP, has again taken to birther wingnut rag WorldNetDaily in support of an Australian politician who last month called for a ban on the “promotion” of homosexuality, reports Right Wing Watch.

Right-wing Rise Up Australia counsellor Rosalie Crestani had called for the City of Casey near Melbourne to stop all diversity training, to ban media releases related to sexual orientation, to remove pro-gay signs on council premises and to ban pro-LGBT messages for discriminating against straight people. 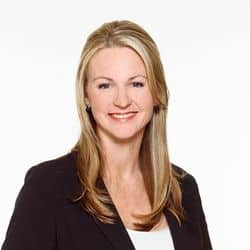 Monckton last week said that gay people have up to 20,000 sexual partners as part of their “deathstyles”.

In a column published yesterday, Monckton suggested that a ban on the “promotion” of homosexuality can actually help gay people by saving them from their “deathstyle”.

Attacking the “hate-filled” councillors who have “ganged up” on Crestani, he also claimed countries that allow gay people to adopt children do not care about “our innocent little ones” and that same-sex marriages – we’re guessing he means all same-sex marriages worldwide – are likely to only last “a few weeks or months.”

His vile outburst reads in part:

“Councillor Rosalie Crestani’s courageous stand against the pro-homosexual discrimination at the City of Casey Council on the fringes of Melbourne has enraged the forces of darkness.

“Her fellow councillors have ganged up against her to try to get her removed from the council for what – in their hate-filled eyes – is the crime of daring to speak out in accordance not only with her religious and political beliefs but also with her duties as an elected councillor.

“And why are some states allowing them to ‘marry’ when the probability that the ‘marriage’ will last for more than a few weeks or months is vanishingly different from zero?

“And why, oh why, do a few nations allow them to adopt and bring up children? Do we not care more for our innocent little ones than that?”

Watch a report on Monckton's comments, AFTER THE JUMP…

Previous Post: « County Clerks In Fort Worth, Houston Say They Won’t Issue Marriage Licenses To Gay Couples Even If Stay Is Lifted
Next Post: Jessie Ware’s ‘You & I (Forever)’ Video Features a Few Tender Gay Kisses Amid a Sea of Love: WATCH »