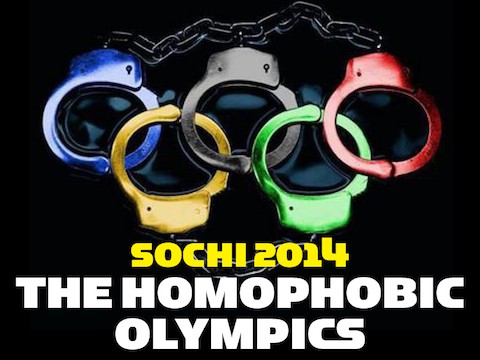 In a unanimous vote earlier today, the International Olympic Committee approved a revised non-discrimination policy that reads: "The enjoyment of the rights and freedoms set forth in this Olympic Charter shall be secured without discrimination of any kind, such as race, color, sex, sexual orientation, language, religion, political or other opinion, national or social origin, property, birth or other status." 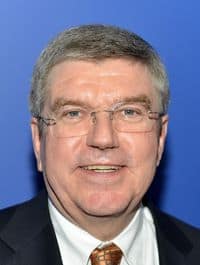 That language also will be included in the host city contract between the IOC and future Olympic Games hosts.

The trick now will be trying to enforce it in a case like that of Russia, whose parliament passed anti-gay laws less than a year before the 2014 Winter Games, far too late for a threat to move the Olympics have any teeth.

"I have no idea," IOC member Barry Maister of New Zealand said about enforcement, "but I think the IOC often does things it can’t enforce yet can take a leadership role with.  It can articulate and advocate and push for change regardless of the implementation of it.  It’s the logical thing to do in today’s world."

The first challenges could involve the 2022 Winter Olympic host finalists, Beijing, China and Almaty, Kazakhstan, have no specific anti-gay legislation, but gays face discrimination and harassment in both countries, and there is increasing pressure in Kazakhstan to adopt laws similar to Russia's.

The non-discrimination proposal was part of a larger series of reforms including making the bidding process less expensive for potential hosts, allow joint bids by neighboring cities and/or countries, and a new digital tv channel.

Read the full report, AFTER THE JUMP…