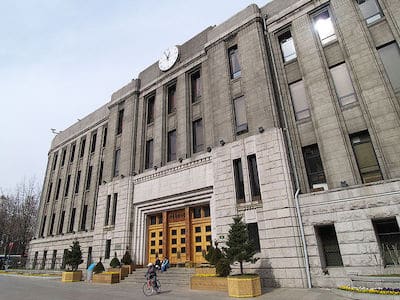 The charter, which was proposed by the Seoul Metropolitan Government (SMG) in August and was due to be enacted on December 10th to coincide with International Human Rights Day, included a clause that a person “has the right not to be discriminated against based on his or her sexual orientation or sexual identity.” 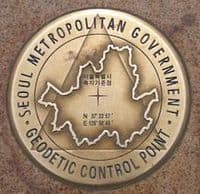 However, the last six public hearings on the charter were protested by anti-gay Christian groups.

Last Friday, almost half of the 180 citizen volunteers selected by the SMG to be a part of the enactment of the charter left a hearing in the city hall when they were told that the inclusion of the clause on gay rights would be decided by a vote.

While 60 of the remaining 73 volunteers voted in favor of the gay rights clause, the SMG said it was postponing the charter’s enactment as the citizen members had “failed to agree on the final copy of the charter successfully.”

In a statement, the SMG said:

“The charter of human rights for Seoul citizens is supposed to be a pact created and enacted by the citizens themselves.

“Unfortunately, working on this charter has been creating more social conflicts. We would like to take more time to listen to a variety of opinions from our citizens on this matter.”

Previous Post: « The Walking Dead Creator Finally Reveals Whether or Not Daryl Dixon Is Gay
Next Post: Watch This Adorable, Sleepy Puppy Sing Along to Frozen’s ‘Let It Go’ – VIDEO »