Sir Elton John's new hubby David Furnish will not be receiving an honorary spousal title that typically comes when a man with a royal title marries a woman. 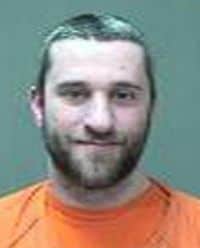 Saved By the Bell star Dustin Diamond (Skreech) was arrested last night on charges he threatened someone with a switchblade.

A 48-year-old Cleveland man who goes by the nickname "Cowboy" was attacked with a two-foot sword on Christmas Eve after enraging another man by accusing him of being gay. 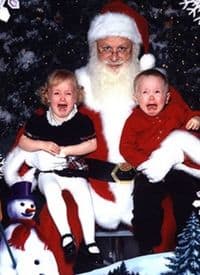 30 children who are positively terrified of Santa Claus.

Michael Phelps is practically naked at a pajama party with girlfriend Nicole Johnson.

Maryland Governor Martin O'Malley is keeping one eye on 2016 and the other on Hillary Clinton.