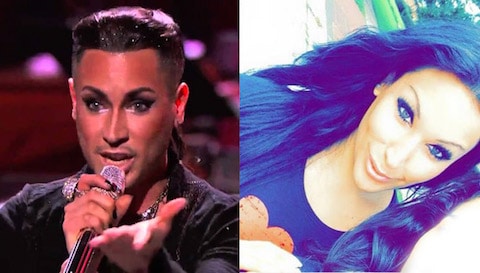 American Idol season 12 contestant Josh "JDA" Davalia was out and proud during his run on the show and made it to the Las Vegas semi-finals. Josh has been successful in more ways than one since the end of his time on the show. First, he landed a dream job singing at Chicago’s biggest Trans-friendly nightclub. And second, Josh has successfully transitioned to Jaidah Christina.

In an interview with TheTVPage.com, she talks about the transition process, her life on and after American Idol, and what it was like to come out to her family. Ironically enough, the one person in her family who appeared to have a problem with her transition was her gay uncle. However, she's receiving support from the rest of her family and has found a man whom she was able to come out to about being trans, and a year later they're still together.

The interview is beautiful and worth taking the time to read.