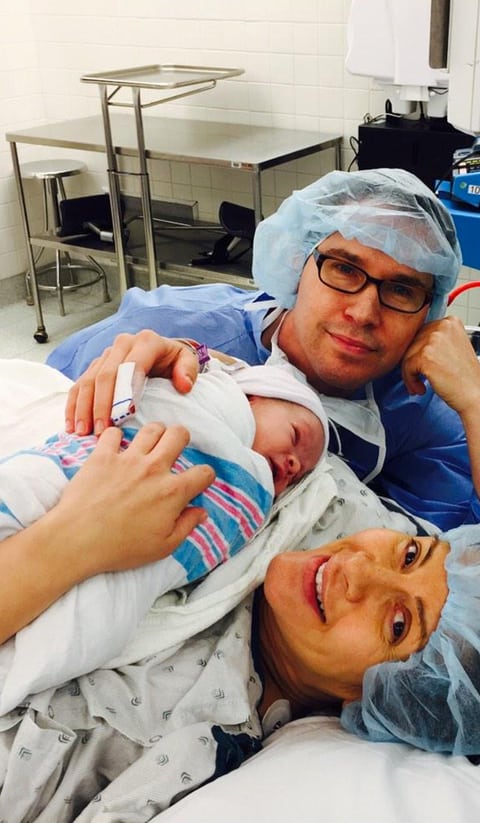 Tweeted Singer with the above photo: "Michelle Clunie and I would like to welcome our beautiful son Dashiell Julius William Clunie-Singer into the world :)"

Best friends for more than two decades, Singer and Clunie plan to co-parent the child.

Singer came out as bisexual in May while fighting sexual abuse charges in a lawsuit that was later withdrawn, and releasing his 10th feature film, X-Men: Days of Future Past.

Since her role as Melanie Marcus in Queer as Folk, Clunie has played a recurring character on Make It or Break It and has had numerous guest appearances on shows such as Bones, NCIS, The Mentalist, The Closer, and CSI.