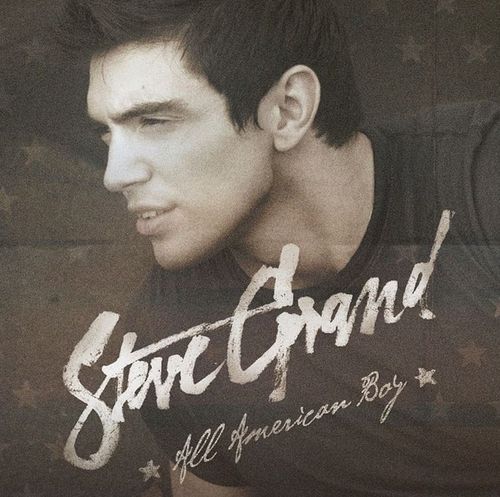 Chicago-based 'All American Boy' and 'Stay' singer Steve Grand is gearing up for release his debut album All American Boy March 24 after a very successful Kickstarter last year, Out reports: 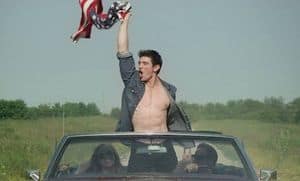 Grand is an openly gay singer who’s certainly country-inspired, but does not self-identify as a country artist. “Music is subjective,” Grand says, “The lines of life are blurring. We are seeing that in music as in sexuality and gender identity…There’s nothing different about my music just because I’m gay. I sing about things that I go through, but they are things that we all go through, regardless of sexual orientation.” […]

Previously, "Steve Grand on Being Gay, Catholic, and Proud" [tlrd]

Previous Post: « American Family Association Desperately Trying to Distance Itself from Spokeshater Bryan Fischer to No Avail
Next Post: The Reign of Jupiter Begins in Extended Trailer For The Wachowski’s Space Opera ‘Jupiter Ascending’ – VIDEO »