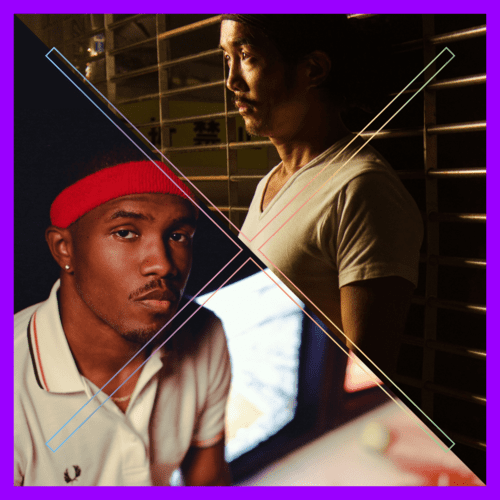 My last column delved into the realm of deep house, showcasing the darker elements of house music. Today we take a significant departure and invite you to relax and chill out with some dreamy soundscapes by house music superstars.

Frank Ocean paid tribute to the late Aaliyah last month on what would be her 36th Birthday, by covering her remake of The Isley Brothers’ 1976 hit, 'At Your Best (You Are Love).' Ocean's haunting, stripped-down version gets a futuristic, cosmic makeover by L.A.'s starRo, a producer and DJ known for his downtempo tracks that fuse "beats with jazz, R&B, soul, chill, emotion, and love."  It's the perfect track to get you in the mood for Valentine's Day, which is right around the corner.

Check out additional tracks AFTER THE JUMP…

Occupy The Disco's bi-weekly disco tea is back again on February 8th at Le Bain at The Standard, High Line. DJs Tad Haes, Josh Appelbaum and RuBot serve up classic and fresh disco and house music as the city sun sets in the backdrop. We'll also be celebrating Josh's 30th birthday. So come join us for a twirl and a toast on Sunday the 8th, from 3-9pm. For more information, and pictures from our kick off party, check out  The Standard.