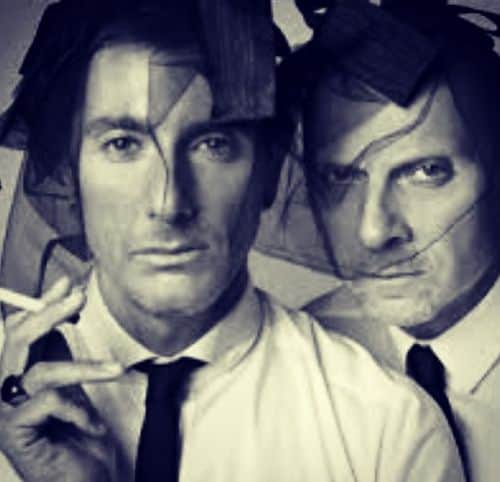 Elton John, Martina Navratilova and others are calling for a boycott of the Dolce and Gabbana fashion brand following yesterday's news that designers (and one-time couple) Domenico Dolce and Stefano Gabbana were again speaking out against same-sex parenting and had labelled children born through IVF "synthetic."

John, who has two children born through IVF with husband David Furnish, responded with a fiery Instagram post writing: 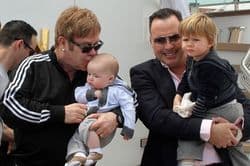 How dare you refer to my beautiful children as "synthetic". And shame on you for wagging your judgemental little fingers at IVF – a miracle that has allowed legions of loving people, both straight and gay, to fulfil their dream of having children. Your archaic thinking is out of step with the times, just like your fashions. I shall never wear Dolce and Gabbana ever again. #BoycottDolceGabbana 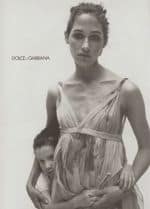 The row deepened when Gabbana, in an apparent response to Sir Elton's criticism, posted a picture (right) on Instagram of a child with its arms wrapped around its mother with the hashdags #dgmamma #dgfamily.

When a friend suggested that Sir Elton needed to "calm down", the designer agreed and accused him of being intolerant.

"It is simply arrogant not to tolerate those who think like him! poor thing!" he wrote.

He added: "We live in a democratic country and respect the ideas of others."

@mainerandy wow- I had no idea. It will be interesting to see if this ridiculousness hurts them in the bank. #BoycottDolceGabbana

Italian LGBT news outlet LGBT news Italia has called for a boycott of the D&G brand as well.

Update: D&G have apologized and the list of celebs joining #BoycottDolceGabbana grows.

Previous Post: « Jimmy Kimmel Gets Bystanders to Rant and Rave About Fake Obama-Related Current Events: VIDEO
Next Post: Check Out This Stunning Bird’s-Eye View of An Eagle Descending From World’s Tallest Building: VIDEO »