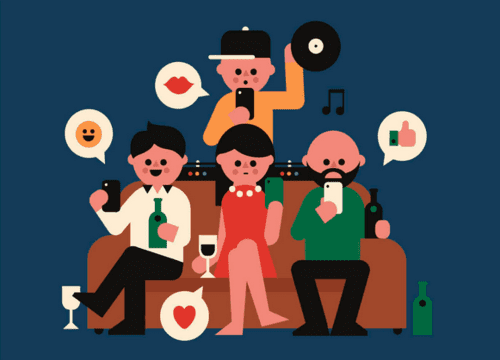 According to Time Out, that’s the number of dates you should go on with that new beau of yours before the two of you have sex for the first time. Time Out surveyed 11,000 people across the world in major metropolitan cities asking them a wide variety of questions about what turned them on in potential partners and their general dating habits. Respondents reported finding British accents the most attractive, meeting the bulk of their dates online, and thinking that halfway through the fourth date was as good a time as any to take a roll in the hay.

What say you all? How many dates should one go on before letting things get physical? Sound off in the comments.