Pricing, release date and everything else you might want to know about the Apple Watch. 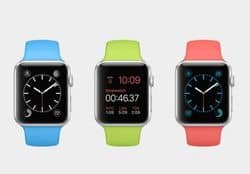 The New York Times dives into a new study highlighting the different bodies and brains that develop in identical twins who share the same sports and physical activities as children but different exercise habits as adults.

An intimate look at one Vietnam gay couple's private, symbolic marriage ceremony at the Amiana Resort in Nha Trang.

Mo'Nique talks to The Wrap about her upcoming gay-themed film Blackbird.

Secular and humanist organizations file brief with the Supreme Court asking it to overturn bans on same-sex marriage.

The Atlantic looks at whether Joe Biden will run for president in 2016. 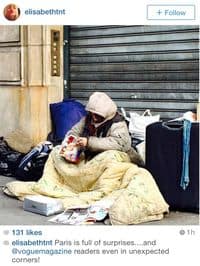 London police have launched an investigation after a man died hours after collapsing at a gay sauna in the city's Waterloo district.

Finding a public restroom just got a lot easier for transgender people.

Florida Gov. Rick Scott has banned the state's Department of Environmental Protection from using the terms "climate change" and "global warming" in any official capacity. 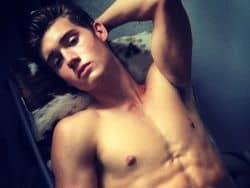 A look inside the country's first government-run marijuana store.

HBO's long-awaited standalone subscription service HBO Now was announced at Apple's event today. The service will become available on April 12, the same day that the new season of Game of Thrones premieres.

Lena Dunham reiterates she won't get married until gay couple can tie the knot.

Previous Post: « John Legend and Sam Smith Team Up for Charity in Stirring ‘Lay Me Down’ Duet: VIDEO
Next Post: Towleroad Guide to the Tube #1705 »