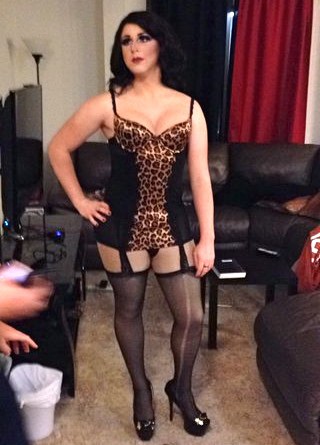 An Austin fast food restaurant is accused of anti-transgender discrimination for turning away a University of Texas student who identifies as genderqueer and was wearing women's clothing.

When Tyler Grant approached the Whataburger restaurant near the UT campus early Saturday, a security guard asked Grant to put on shoes. After Grant complied, the security guard said, "Wait, you're a dude?"

The security guard, an off-duty Texas Department of Public Safety officer, then summoned a manager, and they denied entry to grant. A video posted on Twitter shows part of the encounter. 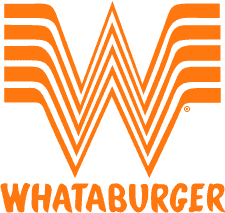 Whataburger, an uber-popular Texas-based chain, issued a statement saying Grant was turned away because the student's clothing was too revealing:

"Whataburger is proud to serve all customers regardless of race, gender or orientation. This wasn't an issue of gender but of appropriate attire as this guest was dressed in lingerie. Again, we welcome everyone into our restaurants but our customers' experience is our top priority. We are reviewing these events with our team members and will take appropriate action if needed."

However, Grant maintains the incident was anti-trans discrimination.

"I really believe it was transphobia-driven and I don't think it had anything to do with what I was wearing," Grant told The San Antonio Express-News.

In a Facebook post, Grant wrote, "I was wearing two inches of hip/butt pads, 2 pairs of dancers tights, and three pairs of nude panty hose. If it were see through then she would have seen my brightly colored underwear, which also covered up everything essential anyway, but you couldn't even see those."

Grant told The Daily Texan student newspaper that the outfit "was not anymore revealing than yoga pants."

Whataburger, which has more than 700 stores in 10 states, is privately held and not listed in the Human Rights Campaign's Corporate Equality Index.

Watch video from the incident here.