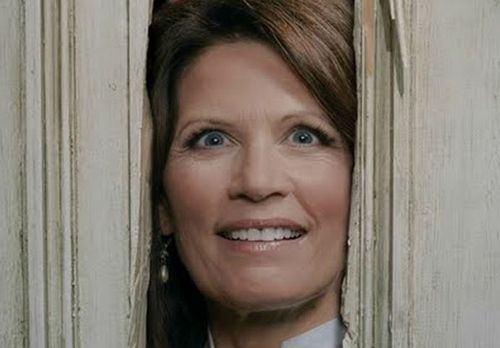 In an interview with End Times broadcaster Jan Markell, former Rep. Michele Bachmann went full Bachmann, telling listeners to "not despair but rejoice" that Jesus Christ's return is imminent thanks to Obama's efforts to "ensure that Iran has a nuclear weapon," as well as the judicial branch's role in legalizing abortion and marriage equality.

It's only Monday, but this is probably the most bat s–t conversation you'll hear all week.