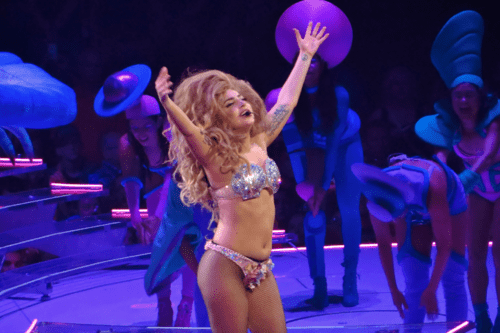 Sony’s infamous e-mail leak continues to be the pop cultural gift that keeps on giving. A series of e-mails between executives from Sony Pictures and Columbia Pictures reveal that Lady Gaga was once in late stage talks to voice Betty Boop in Simon Cowell’s upcoming reimagining of the iconic character. As recently as last fall Gaga’s name was attached the project to both star and contribute music to the movie’s soundtrack. Over the course of a series of e-mails Lauren Abrahams, VP of production for Columbia, and one-time Sony co-chairwoman Amy Pascal express concern over Gaga’s involvement in the film. 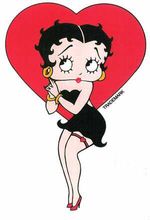 "It feels weirdly sexualized yet childlike (esp with Gaga) and not sure really who it’s for in a big mainstream way,” Abrahams wrote."Neither of us thinks we should do it, and we’ve also run the brand by marketing who aren’t inclined either."

Doug Belgrad, president of the Motion Picture Group, was also included on the e-mail chain and expressed a similar lack of faith in the project’s viability at the time insisting that he wasn’t all to bullish on the idea. The correspondence between Belgrad, Pascal, and Abrahams took place last fall. Since then Sony’s rumored to have backed away fully from producing the Betty Boop reboot and Gaga is no longer attached to the project.