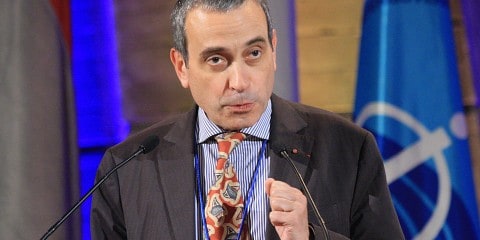 In January the French government nominated Laurent Stefani, an openly gay man, to serve as France’s ambassador to the Vatican. Before being considered for the position Stefani acted as chief of protocol to François Hollande. He had also previously served in a senior role within France’s Vatican embassy, though not as its official ambassador. 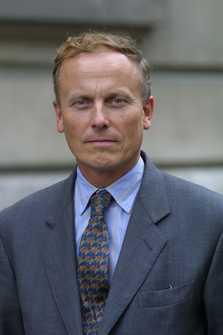 Stefani’s nomination was swiftly confirmed by the French cabinet on January 5th, but his official appointment has been held up by a slow to respond Vatican. Typically this confirmation process takes about a month or so to complete. In the three months since Stefani’s appointment, the Vatican has yet to acknowledge France’s decision, a move that many are interpreting as an implicit rejection of the ambassador’s credentials. It’s believed that the Vatican is stonewalling Stefani because of his sexuality.

"France has chosen its ambassador to the Vatican,” affirmed Stephane Le Foll, a governmental spokesperson. “This choice was Stefanini and that remains the French proposal."

Stefani is the second openly gay ambassador the French government has attempted to appoint as its representation to the Vatican. In 2007 the Vatican rejected Jean-Loup Kuhn-Delforge (pictured right) another gay would-be ambassador, in a similar fashion by flat out refusing to recognize his appointment. After months of radio silence the French cabinet was forced to put forth a straight alternate who was later accepted by the Vatican. The French government has not announced whether it intends to select an alternate this time around.