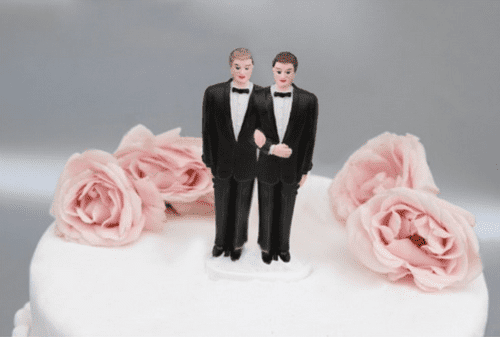 A study published last December in Science that purported to show a single, face-to-face conversations with with a gay political canvasser could soften one's opposition to same-sex marriage has been retracted due to fraud, NBC News reports:

The co-author, Donald Green of Columbia University, said he was tipped off to the irregularities in the findings by two Stanford researchers who were trying to replicate and expand on them.

"I am deeply embarrassed by this turn of events and apologize to the editors, reviewers and readers of Science." Green said in a letter to the journal.

Green, a professor of political science at Columbia university, said he has now come to the conclusion that, while hundreds of California residents were canvassed for the study, followup surveys on which the results were predicated may have been fabricated by his co-author, Michael LaCour.

“It’s hard to convey to you the mountain of fabrication that accumulated in our dropbox folder over many many months,” he told the Guardian.

(2/2) and relevant information so I can provide a single comprehensive response. I will do so at my earliest opportunity.

Science says it is looking into the allegations and published an "Editorial Expression of Concern" that you can read, AFTER THE JUMP…

In the 12 December 2014 issue, Science published the Report “When contact changes minds: An experiment on transmission of support for gay equality” by Michael J. LaCour and Donald P. Green (1). On 19 May 2015, author Green requested that Science retract the paper because of the unavailability of raw data and other irregularities that have emerged in the published paper. Science is urgently working toward the appropriate resolution, while ensuring that a fair process is followed. In the meantime, Science is publishing this Editorial Expression of Concern to alert our readers to the fact that serious questions have been raised about the validity of findings in the LaCour and Green paper.

More on the study here.