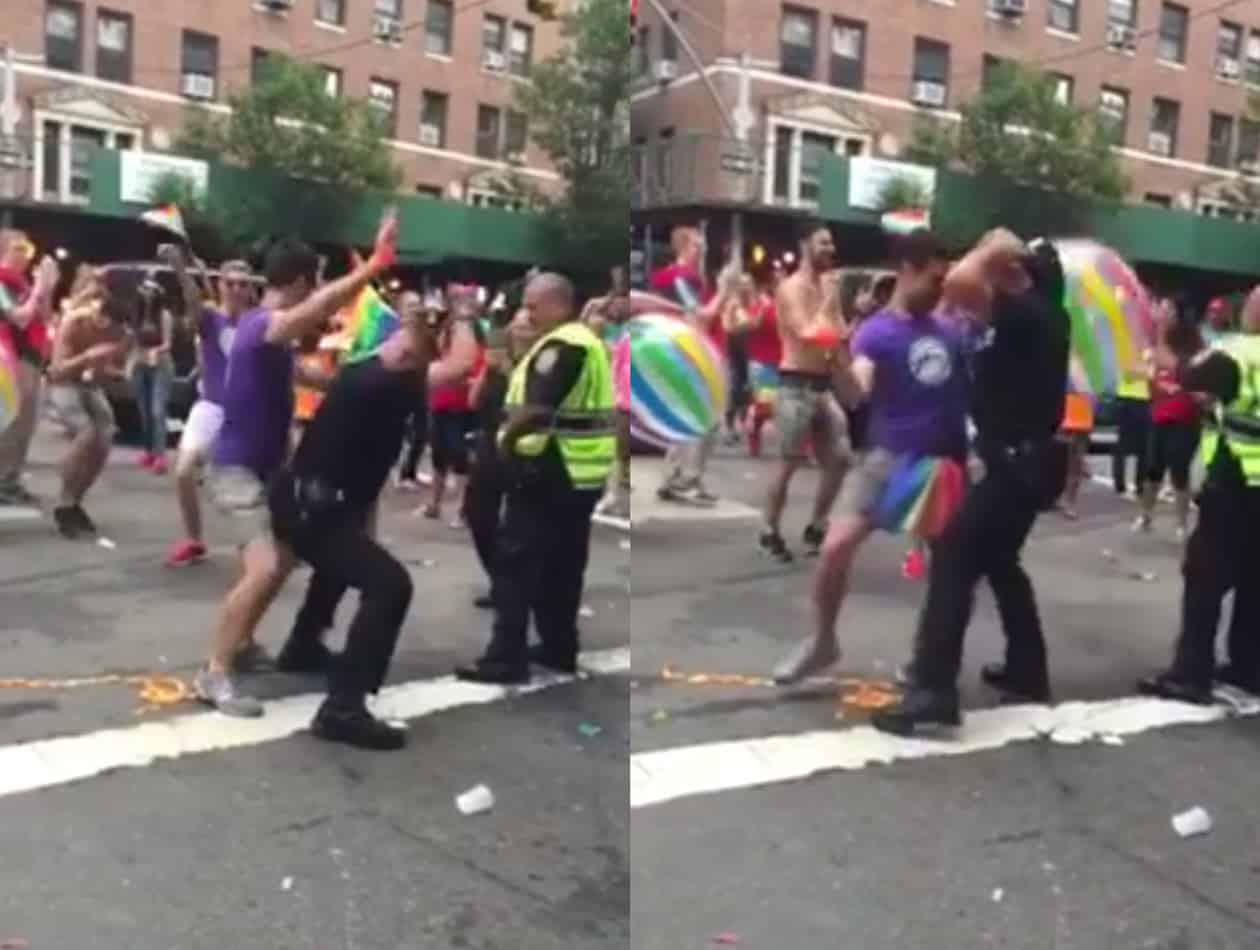 Earlier this week, we told you about the police officer who decided to get down and dirty dance with a male reveler during NYC’s Gay Pride.

Now, as BuzzFeed reports, we have a new extended video showing the cop bust his moves. We also now know the identity of the officer in question: 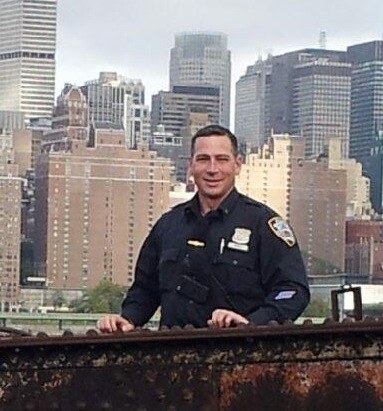 Meet Officer Michael Hance! Unfortunately, although we tried repeatedly to convince the NYPD to let us speak with Hance, the department refused.

From his social media accounts, though, we know Hance is straight, single (!!), and has two young children.

According to his LinkedIn profile, he’s been with the NYPD for 16 years. In 2005, he was honored by the New York City Patrolmen’s Benevolent Association for his heroism and quick thinking in working with his partner to save the life of a young boy who had been choking.

Watch the new video of Officer Hance dirty dancing below:

Previous Post: « Kentucky County Clerk Doubles Down On Opposition To Same-Sex Marriage: VIDEO
Next Post: In Provincetown for the 4th of July? Pick Up Our ‘Ptown Hacks’ Travel Guide or Read it Here »