> A look at who’s in and who’s out of the next GOP presidential debate.

> This claimed discovery of a Nazi gold train in western Poland is something straight out of Indiana Jones. 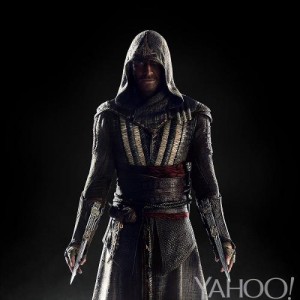 > LGBT activists express anger over Rentboy.com raid. “It’s troubling to think that we’re investing resources and time to target Rentboy and sex workers,” said writer/activist Alex Garner, “when what we really should be having is a reasonable and thoughtful conversation about the decriminalization of sex work.”

> Meet the young people who refuse to define their sexuality.

> Friction between LGBT Catholics and the Church mounts before Pope Francis’s visit to Philadelphia next month.

> Ridley Scott confirms Prometheus 2 is his next movie.

> Donald Trump: “I will be the best thing that ever happened to women” 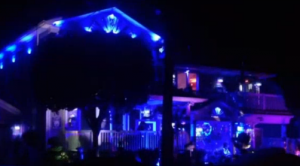 > Chris Martin and Jennifer Lawrence have reportedly called it quits.

> Ellen and Portia have a happy date night together.

> Ben Affleck has officially taken off his wedding ring.

> Ten years after Hurricane Katrina, presidential historian Douglas Brinkley tallies the cost of George W. Bush’s incompetence. “Unlike Ronald Reagan, after theChallenger explosion, or Bill Clinton, after the Oklahoma City bombing, Bush had failed to feel the profound implications of the moment as his predecessors had. He didn’t scramble into action. He didn’t touch the nation’s heartstrings by using epic oratory to inform the disaster. What we got, instead, were guitar chords and terse speeches void of human pathos. No matter how the Bush library in Dallas tries to spin Bush’s Katrina performance, we all know he deserved an F in crisis management.”

> There may be TWO seasons of American Horror Story in 2016.

Previous Post: « The Force is Strong in New Star Wars: The Force Awakens Teaser: WATCH
Next Post: This TEDx Travel Guide Explores What It Would Take to Actually Live on Mars: VIDEO »