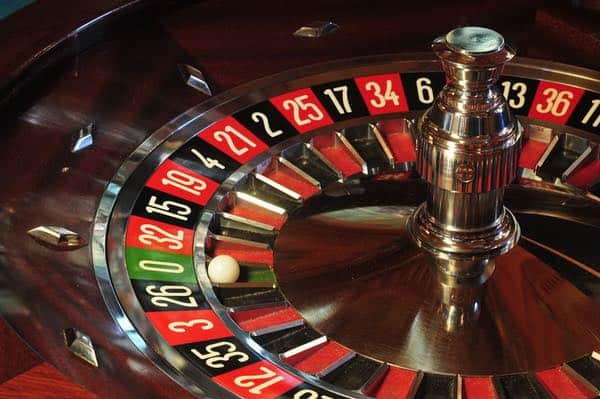 There’s a lot to unpack with these reports. First of all, the assertion that such parties could even be orchestrated is kind of ridiculous. Logistically, in order to guarantee that at least one person at such a party is ‘secretly’ HIV positive, one of the event’s planners would have to make sure to invite someone who is HIV positive. In other words, the identity of the HIV positive guest would be known to at least one person–making it not a secret.

Second, there is little evidence to back up the reports that were carried by outlets such as The Sun, The Mirror and The Daily Mail (and later picked up by some gay news outlets). So far, there seems to be only one doctor from Spain and one psychotherapist who have attested to the rise of the gay ‘sex roulette’ party.

Here’s how The Daily Mail reported on the story:

The parties are usually attended by gay men, who are entertained by the ‘thrill’ of not knowing whether they will be infected or not.

Spanish doctors have noted a rise in the parties where attendees often take anti-viral drugs to reduce the risk of transmission.

Dr Josep Mallolas of Hospital Clinic Barcelona said that the parties are a sign that people have ‘lost respect’ for HIV, reports el Periodico.

‘There is everything: sex roulette parties, or sex parties you can only attend if you already have HIV,’ he told the outlet.

He added that some of the parties are known as ‘blue’ parties because attendees take anti-viral medication to cut the risk of transmitting the virus.

Psychosexual therapist Kate Morley told HelloU: ‘Going to sex roulette parties is about the risk, partygoers think the higher the risk, the stronger the thrill.

‘In the case of sex parties the intense high is as you combine orgasm with high adrenaline.’

Again, the report seems to only reference one doctor and one psychotherapist. Who are all these other Spanish doctors attesting to the existence of these events?

Mainstream coverage of this story is strikingly reminiscent of sensationalist reports from the early 2000s about the alleged rise in ‘bugchasing’ or ‘gift-giving’, the supposed phenomenon in which gay men would actively and purposefully seek to contract HIV. Today, such reports are widely thought to have been hyperbolic fabrications.

What do you think of reports of so-called ‘sex roulette’ parties?