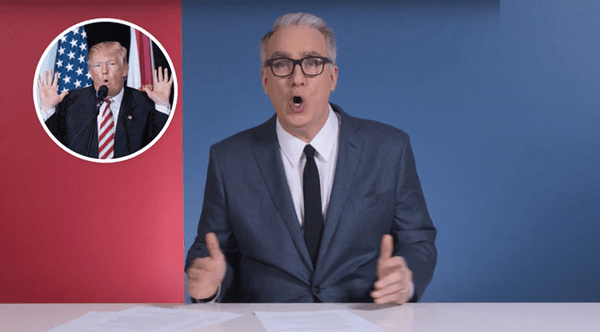 It turns out that there’s an amendment to the constitution that could make it relatively easy to un-president president-elect Donald Trump.

While you might be thinking about Article II, Section 4 which allows for the impeachment of a president on the basis of bribery and/or treason, Olbermann looks to the 25th amendment, a relatively new amendment to the U.S. constitution (50 years old this coming February).

According to that provision, the president can be ousted if the Vice President and a majority of his cabinet members agree that the president is unable to discharge his duties as president. 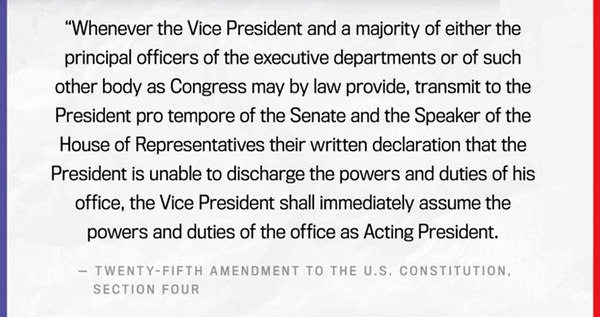 There’s a few levels of back and forth, but essentially if the cabinet, the VP and 2/3 of both houses of Congress agree the president is more or less unfit, he can be removed from power.

The only problem here is then we get President Pence.