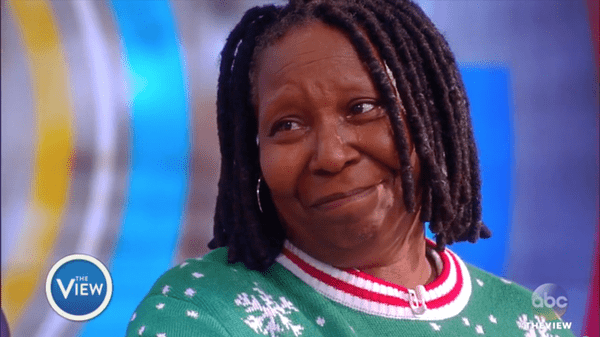 On The View on Thursday, Whoopi Goldberg was honored by the grandchildren of Elizabeth Taylor for her three decades of AIDS activism.

In commemorating World AIDS Day, Goldberg recounted how she initially became involved with the fight against AIDS. She recalled how Elizabeth Taylor approached her many years ago and asked if she would join her battle against the epidemic. Goldberg didn’t hesitate and she’s been fighting ever since.

Those grandchildren then surprised the funny lady by showing up and presenting her with the Elizabeth Taylor Legacy Award. 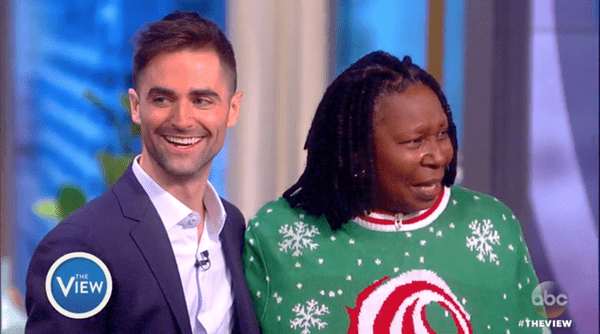 The video of Goldberg getting surprised will punch you in the feels, so have some kleenex handy.