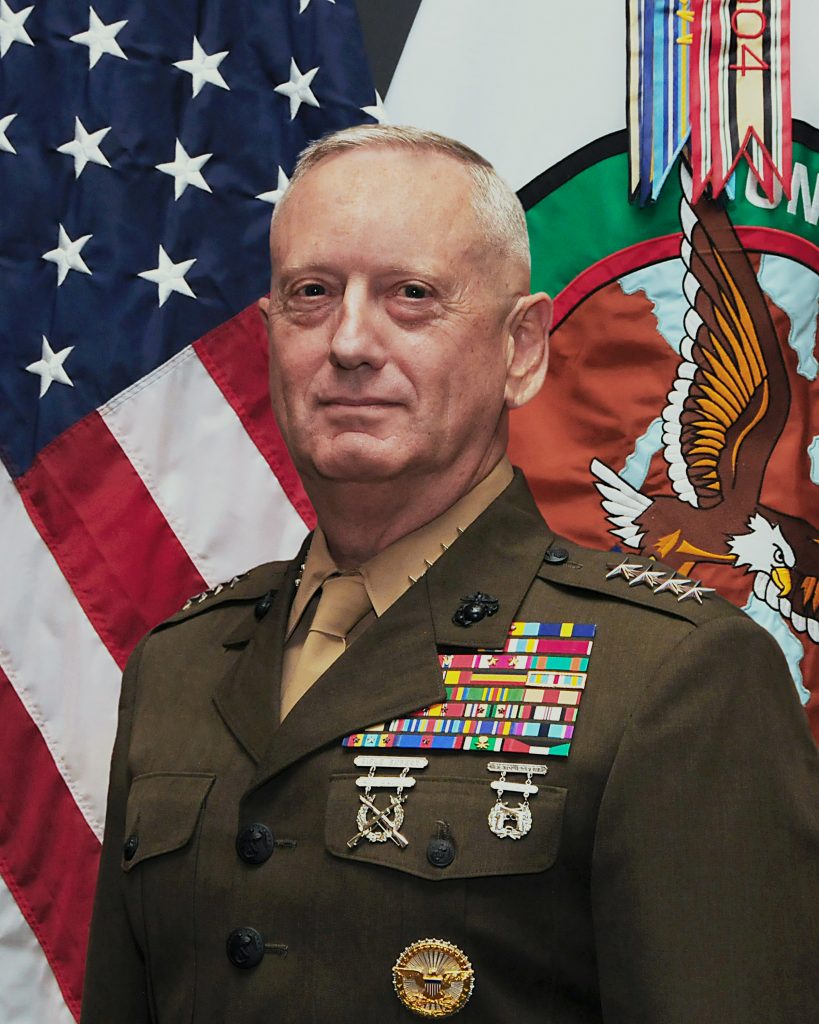 James Mattis, Donald Trump’s choice for Secretary of Defense, recently warned against imposing “social change” on the military, hinting that he believes President Obama’s efforts to allow gay and transgender troops to serve openly has weakened the military.

Mattis made his comments in a book of essays published in August titled Warriors & Citizens: American Views of Our Military, which he and Kori N. Schake, former senior policy adviser to the McCain-Palin campaign, co-edited.

In a book published this year about civilian-military relations co-edited with FP contributor Kori Schake, Mattis warned of the danger of civilian leaders with a “progressive agenda” imposing “social change” on the military.

“We fear that an uninformed public is permitting political leaders to impose an accretion of social conventions that are diminishing the combat power of our military,” Mattis and Schake wrote.

Mattis apparently is aligned with another top-ranking military official who has been skeptical of President Obama’s pro-LGBT policies when it comes to military service. More via FP blog:

If confirmed as defense secretary, Mattis would likely see eye to eye with the top-ranking military officer, Joint Chiefs Chairman Gen. Joseph Dunford, a fellow Marine and longtime friend who at one point served as a subordinate to Mattis.

Both Mattis and Dunford take a dim view of some of the personnel changes carried out by the Obama administration, particularly those focused on integrating transgender troops and opening up combat jobs to female soldiers. In 2011, the Obama administration repealed a ban on gay troops from serving openly. Last year, the Pentagon lifted a prohibition on women serving in ground combat jobs. And in June, Defense Secretary Ash Carter opened the door to allow openly transgender people to serve in the military. The changes likely will come under strict scrutiny from a Trump administration, and the transgender rules could even be reversed.

Watch a report on Mattis, below.