You are here: Home / Brazile: Hillary Rigged DNC Against Bernie 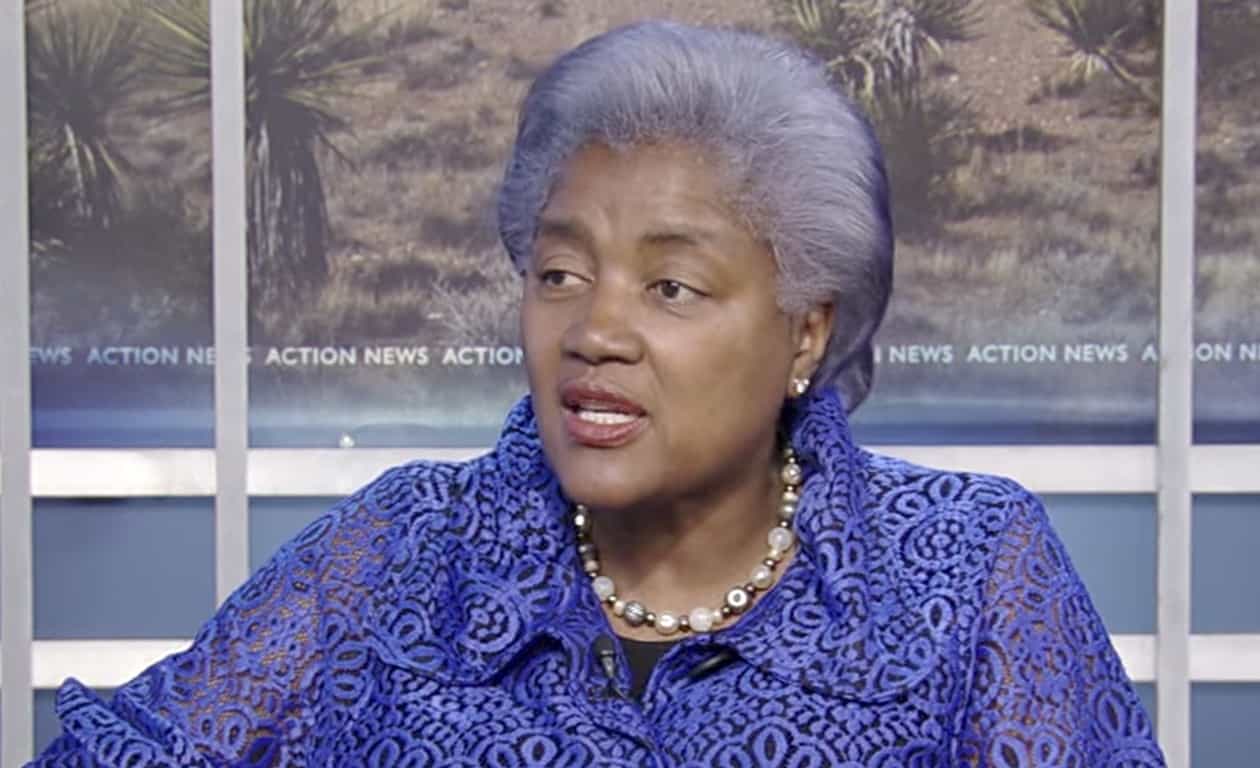 Hillary Clinton’s campaign took over the Democratic National Committee’s funding and day-to-day operations early in the primary season and may have used that power to undermine her rival Senator Bernie Sanders, according to the party’s one-time interim chairwoman. The DNC official, Donna Brazile, now a political analyst, wrote in Politico Magazine on Thursday that she discovered…