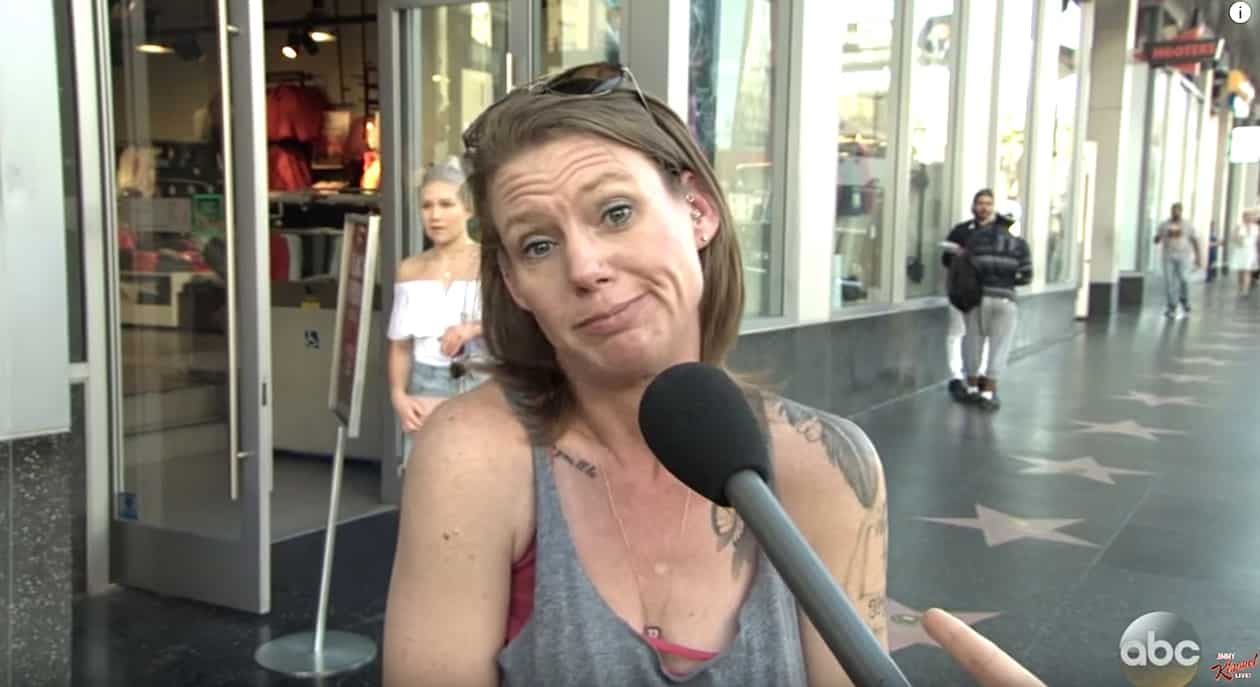 Jimmy Kimmel’s man on the street hit Hollywood Boulevard to ask Trump supporters if they think Hillary Clinton should be impeached.

“Donald Trump would lock Hillary Clinton up for the murder on the Orient Express right now. And his supporters are so very passionate about hating Hillary Clinton it seems sometimes like maybe they forgot she lost, that she’s not the president….Hillary doesn’t have a job to be impeached from, but did that stop people from demanding she be removed from office?”