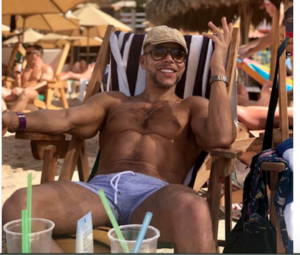 I SURVIVED CONVERSION THERAPY And now he’s battling against it.

GAYDAR Are we still doing this?

SAY A LITTLE PRAYER Dionne Warwick Vs The IRS.

INCLUDES THE KITCHEN SINK Mike Bloomberg is prepared to spend $100 million on 2020 run.

IN THE MAIL Demi Lovato is upset she didn’t get invited to one of Nick Jonas’ three weddings.

HOT OFF THE PRESS The week in gay magazines around the country. 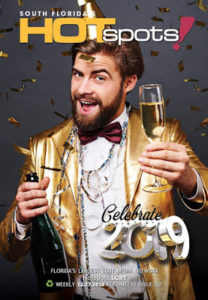 South Florida’s Hot Spots magazine above. And a special New Year’s 2019 Edition of Hot Spots dishes on the hottest cultural events,  and live performances (Including Tiffany Haddish in Miami) in South Florida below.