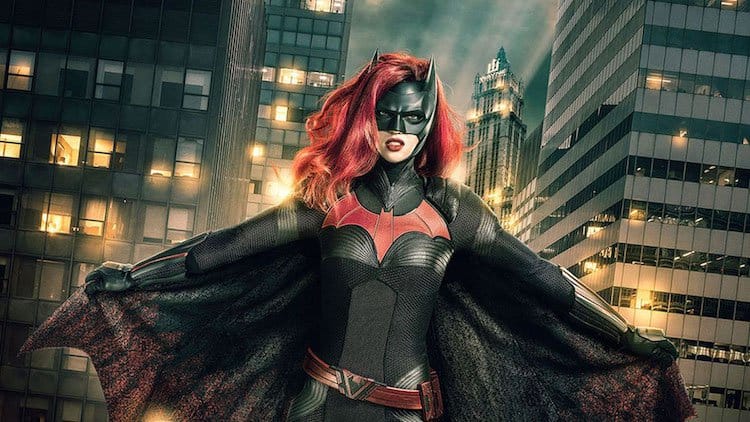 The CW has given a pilot order to Batwoman, its groundbreaking DC drama project starring Ruby Rose. David Nutter (Game of Thrones, Arrow, The Flash) has been tapped to direct the pilot in consideration for next season reports Deadline.

Based on its name recognition and pedigree, the project from Greg Berlanti’s Berlanti Productions, Warner Bros. Television and writer Caroline Dries emerged as an early standout immediately after the CW unveiled its development on the heels of announcing the Batwoman character’s appearance in the annual Arrow-verse crossover at the May upfronts. The project’s profile got even bigger once Orange Is the New Black‘s Ruby Rose was cast as Batwoman this past summer.

The crossover event gave us a flirtatious moment between her and Supergirl, a relationship we have to ship. Helmed by Greg Berlanti’s Berlanti Productions, this show will further the franchise’s commitment to diversity and inclusion, having recently introduced a black lesbian superhero in Black Lightning.

Batwoman marks the first gay lead character — male or female — of a live-action superhero series. In the CW’s drama based on the DC characters, she’s armed with a passion for social justice and a flair for speaking her mind, Kate Kane (Rose) soars onto the streets of Gotham as Batwoman, an out lesbian and highly trained street fighter primed to snuff out the failing city’s criminal resurgence. But don’t call her a hero yet. In a city desperate for a savior, Kate must overcome her own demons before embracing the call to be Gotham’s symbol of hope.

The CW’s DC crossover will re-air on the network starting next Monday.