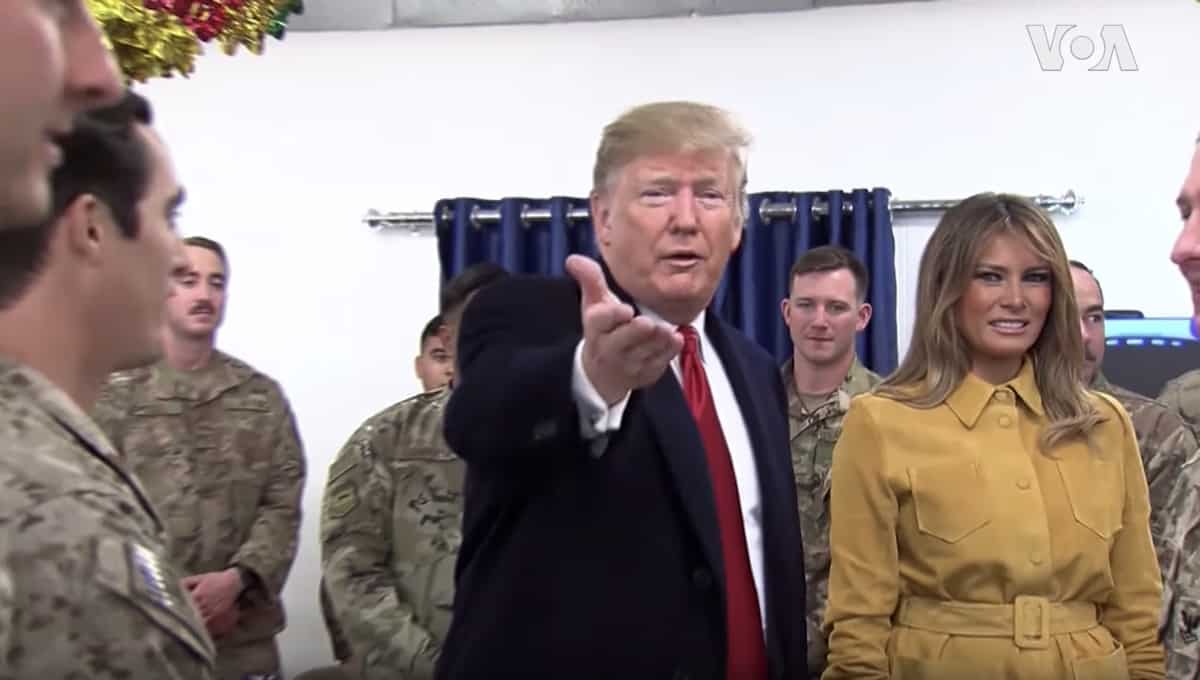 GLAAD calls on Rice University to cancel speaking engagement
GLAAD, the world’s largest LGBTQ media advocacy organization, today slammed the Trump Administration for inviting Russian politician Dmitry Rogozin to Houston, Texas, and giving him the opportunity to speak with students at Rice University.
Rogozin is vehemently anti-LGBTQ and even called musician and LGBTQ ally Madonna a “whore” for promoting LGBTQ rights ahead of a concert in Russia seven years ago.
“Leave it up to the most anti-LGBTQ administration in recent memory to grant an anti-LGBTQ activist and Russian nationalist the opportunity to promote his hateful and out-of-touch rhetoric to students,” said Sarah Kate Ellis, President and CEO of GLAAD.
“Dmirty Rogozin has no business visiting our nation in the first place, much less being offered a speaking engagement at an academic institution. This sends an extraordinarily dangerous and discriminatory message to LGBTQ students and other marginalized groups. Rice University should not permit this appearance to take place.”
President Trump and his administration have worked to erase LGBTQ people from the fabric of this nation since the start of 2017. In fact, this invitation marks the 87th time the administration has authorized a direct attack on the LGBTQ community.
GLAAD has tracked the Trump Administration and every anti-LGBTQ action with its Trump Accountability Project. For more about these, go to www.glaad.org/trump.
Previous Post: « BREAKING EXCLUSIVE: Lucas Denies ‘Page Six’ Claims; Says He’s Shocked & Upset At Betrayal
Next Post: Did This New Jersey Clinic Inadvertently Expose Thousands To HIV? »