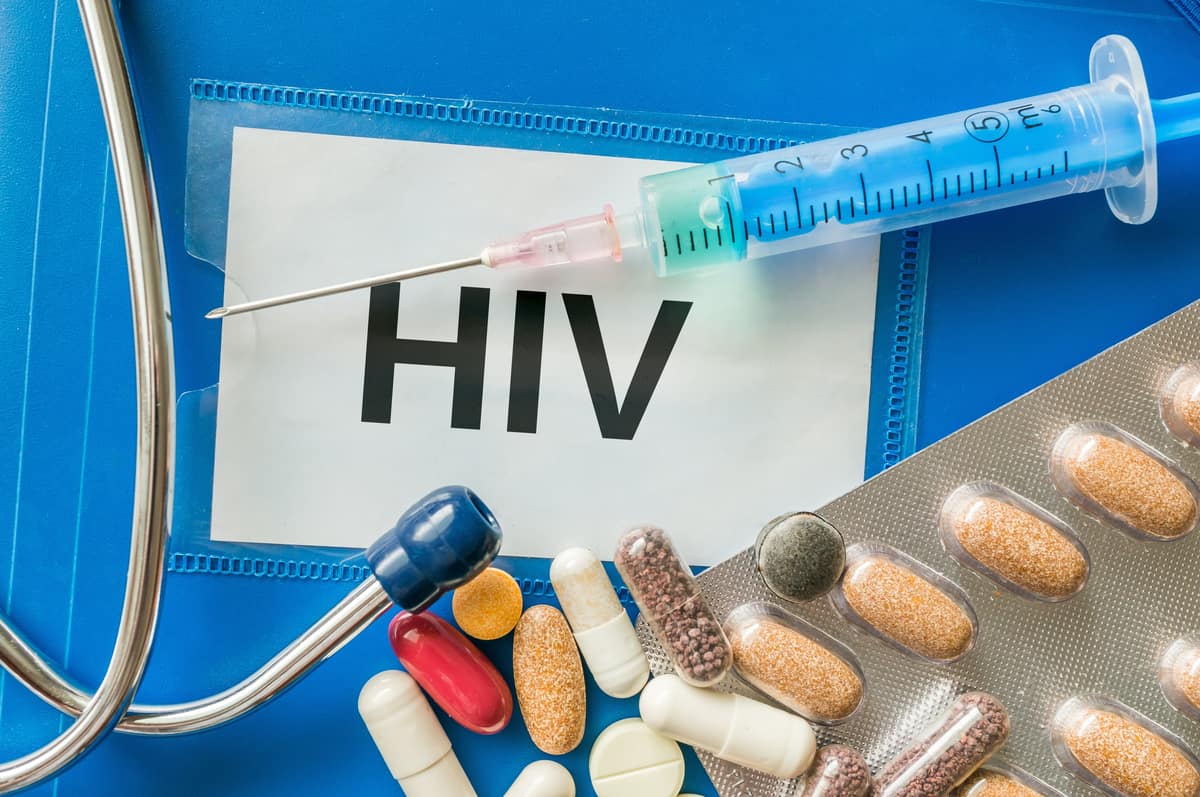 ‘Left behind: Drug companies and researchers have overlooked patients who don’t respond to HIV meds’ is the headline of the latest issue of Stat.

According to the data cited,  “tens of thousands of people living with HIV are taking daily meds but not seeing a response to the treatment. In other words, their CD4 counts aren’t significantly rising, leaving them at higher risk for numerous infections, cancers, heart attacks and death.”

People who have this are  known, “as immunologic non-responder (INR) — someone whose immune system does not rebound even after years of antiretroviral therapy.”

It’s difficult to know how many INRs there are, partially because the definition of an INR varies from the person conducting one study as opposed to another study.

According to STAT, experts agree on one figure: fewer than 200,000.

Why is this number important?

200k is the important benchmark because a group of INRs is trying to persuade the Food and Drug Administration (FDA) to grant them orphan disease status — and for experimental treatments developed for them to be designated as orphan drugs. For this to happen, they have to prove that there are fewer than 200,000 INRs in the United States.