Posh Spice has recalled meeting the ‘Crazy in Love’ hitmaker “a few years ago” and her telling her how much the ‘Wannabe’ group made her “proud” to be female and be in a girl band.

The 47-year-old fashion designer told Dear Media’s ‘Breaking Beauty’ podcast: “I met Beyoncé a few years ago and she actually said to me, ‘It was the Spice Girls that inspired me and made me want to do what I do and made me proud to be a girl. I’m proud to be who I am.’

“And when someone like Beyoncé, who is so iconic and such a strong woman, says that she was inspired by the Spice Girls, I think that that’s quite something.”

Beyoncé, 39, formed Destiny’s Child in 1990 with Michelle Williams and Kelly Rowland, while the Spice Girls were formed in 1994.

The latter – also made up of Melanie C (Sporty), Geri Horner (Ginger), Emma Bunton (Baby), Mel B (Scary) – popularised the feminist slogan “girl power” after being told they would never be successful because girls only buy records by the opposite sex.

Beyoncé isn’t the only major US star to be inspired by the Spice Girls.

Khloe Kardashian previously revealed that Posh was somewhat of a fashion “Icon” to the Kardashian/Jenner clan with her little black dresses and bob in the 90s and early 2000s.

She said: “Victoria Beckham as Posh Spice was just an icon in our family. It was just all the mini dresses and her legs for days. And the short bob, it was just such glamour that I loved.”

The 36-year-old ‘Keeping Up with the Kardashians’ star also hailed the 90s for the “great variety of fashion”.

She added: It was just such a fun fashion time because there was such a versatility. You had Gwen Stefani from No Doubt who was more punk and edgy, and then Sarah Jessica Parker and Kate Moss. It was such a great variety of fashion.” 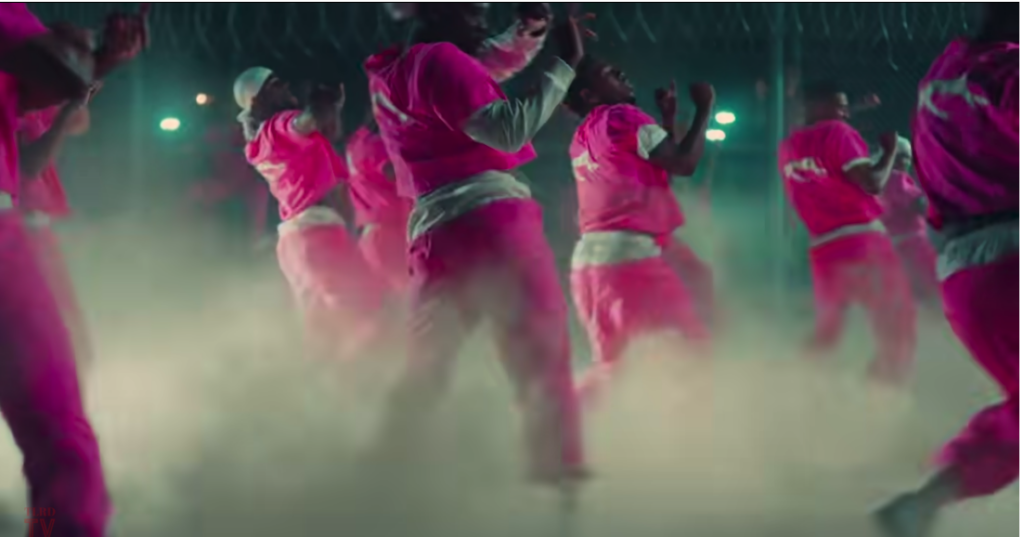 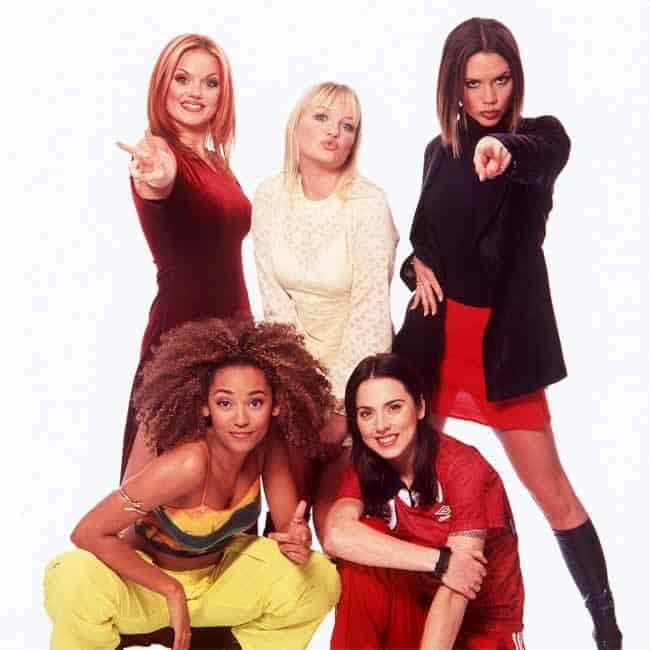 Beyonce ‘Wannabe’, Told Victoria Beckham the Spice Girls ‘inspired me and made me want to do what i do and made me proud to be a girl’ 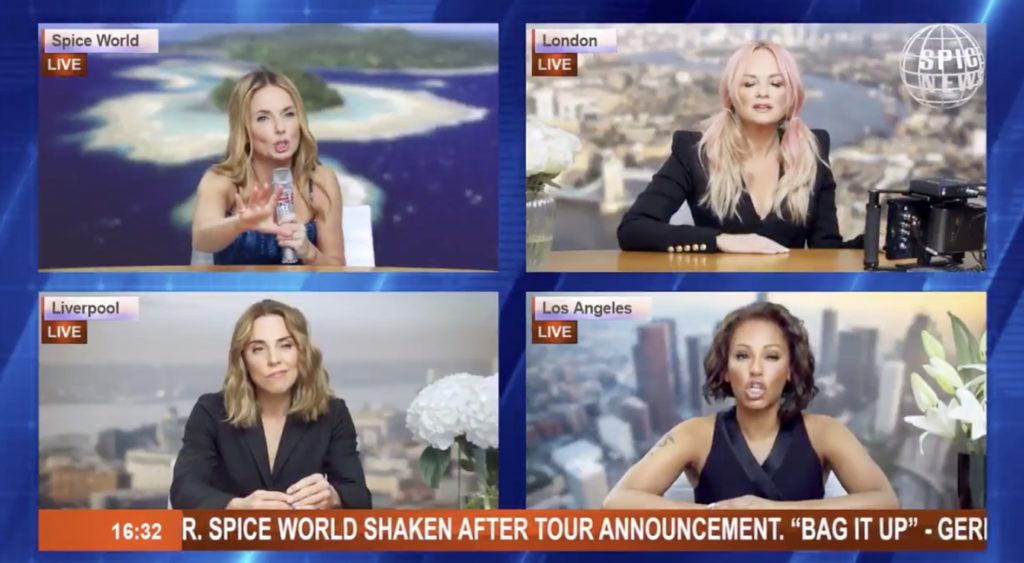 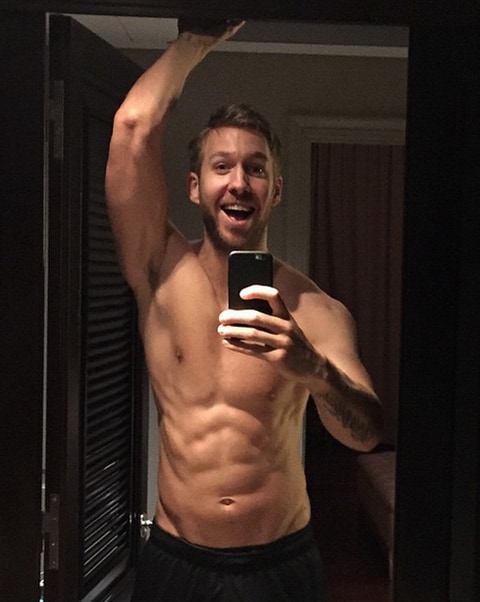 Will Calvin Harris Honor His Australia Gay Marriage Promise from 2012? 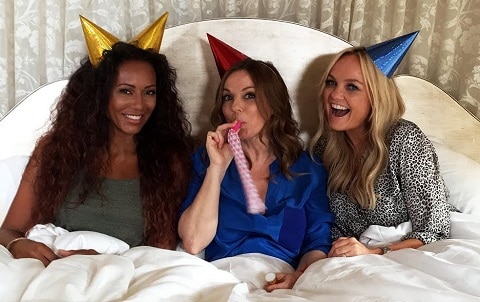 Previous Post: « Ayanna Pressley Joins Calls for Investigation into Black LGBTQ Teen Mikayla Miller’s Death; Mother Alleges She was ‘Murdered’
Next Post: Don’t Stop at The Early Raves For MDMA’s Impact on PTSD. Ecstasy is Promising Therapy but Not A Magic Bullet »