The Facebook Oversight Board, the $130 million independent group created to be the final word on moderation decisions on the social media platform, has upheld a decision to ban former President Donald Trump, with some caveats.

The ban started on January 7 in response to Trump’s inflammatory and dangerous video posted to his page during the deadly January 6 riot at the Capitol building. The video, in which the President uttered statements about the election like, “There’s never been a time like this where such a thing happened, where they could take it away from all of us, from me, from you, from our country. This was a fraudulent election,” was removed from the service from violating Facebook’s ‘Community Standard on Dangerous Individuals and Organizations.’

The infractions continued and got more severe as the day wore on, with Facebook removing Trump’s statement, “These are the things and events that happen when a sacred landslide election victory is so unceremoniously viciously stripped away from great patriots who have been badly unfairly treated for so long. Go home with love in peace. Remember this day forever!” Facebook initially decided to ban Trump until the inauguration of President Joe Biden on January 20, and on January 21 referred the matter to the Oversight Board.

Social media reactions to the decision have been swift, with many praising the decision to uphold the ban but also acknowledging that if Facebook decides in six months to release Trump from Facebook jail, nothing will have changed.

“They’re gonna review it in 6 months…like Trump is gonna change,” wrote one user.

“Facebook Oversight Board upheld its ban on Donald Trump, now we will never see the third picture in his camera roll,” said one funny poster.

Though the ban was upheld, the Oversight Board has ordered Facebook to evaluate the severity of the ban and wrote that “it was not appropriate for Facebook to impose the indeterminate and standardless penalty of indefinite suspension. Facebook’s normal penalties include removing the violating content, imposing a time-bound period of suspension, or permanently disabling the page and account.” The Oversight Board has given Facebook six months to review its decisions over the January 7 ban and also made recommendations for Facebook to develop protocols and practices to promote both public safety and freedom of expression.

Retired NBCUniversal producer Mike Sington tweeted, “Facebook Oversight Board: The disgraced, twice impeached, one term, insurrectionist, corrupt, loser ex-President Trump to remain banned from Facebook. For Trump’s reaction, I guess you have to go to his shi**y new website.” Just yesterday, Trump launched a new website, donaldjtrump.com/desk, with comments and statements for people to share on social media. 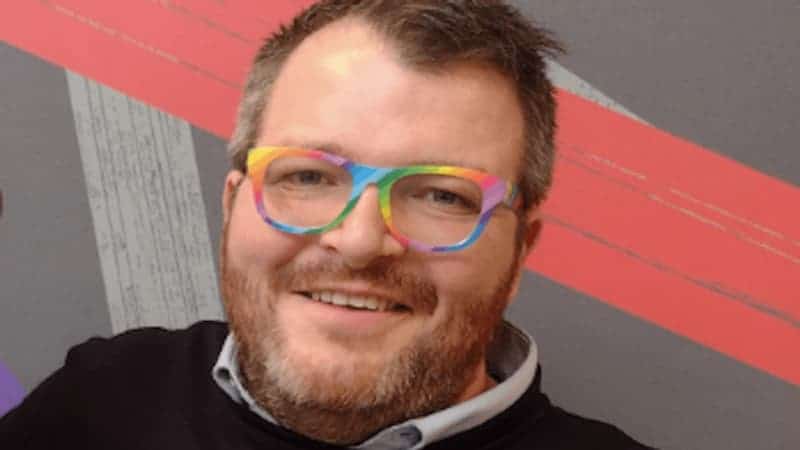 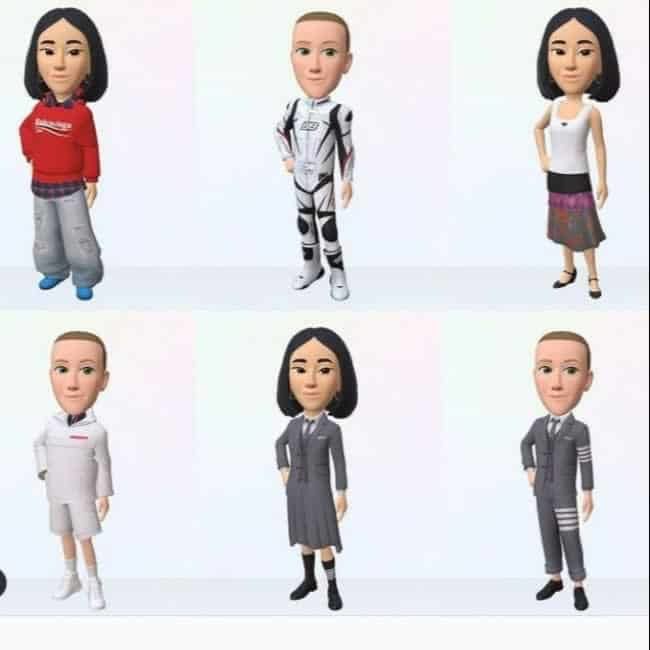 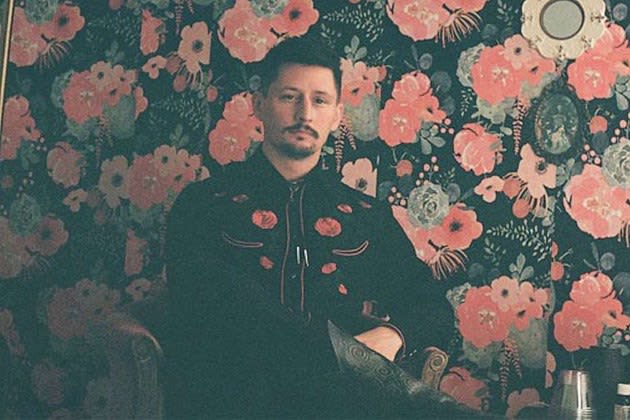 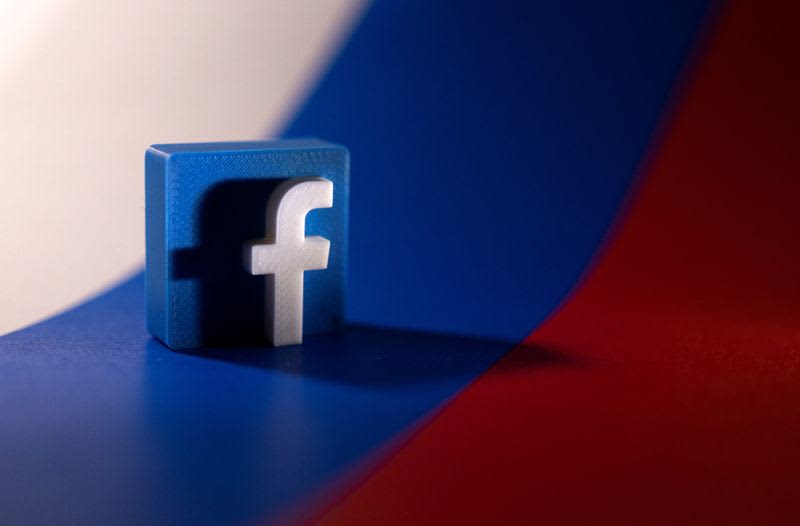 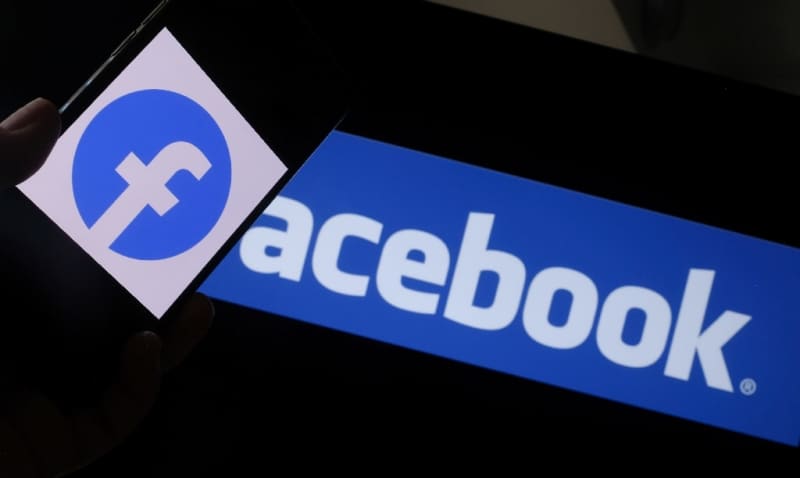 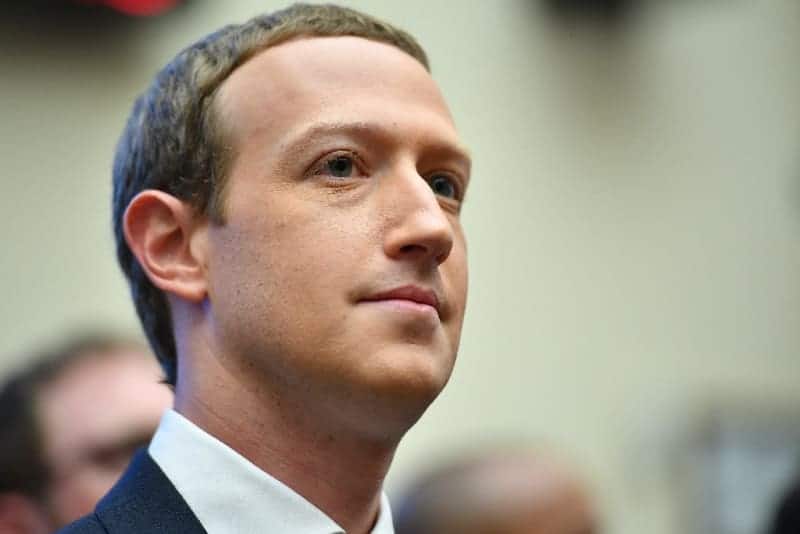 Previous Post: « President Biden Trans-Exclusionary Legislation Response Reportedly in the Works
Next Post: Michael Henry Keeps His Shirt on at a West Hollywood Pool Party. Would You? WATCH »