New £50 notes memorializing groundbreaking British computer scientist and World War II hero Alan Turing went into circulation on Wednesday, the date of what would have been his 109th birthday.

The new note, which the Bank of England announced in 2019, is the first to be printed on plastic instead of paper and features Turing’s portrait on the note’s back along with a collection of signifiers highlighting Turing’s legacy in the fields of computing and mathematics. Those include listing Turing’s birthday in binary code, a table and formula from his foundational paper “On Computable Numbers, with an application to the Entscheidungsproblem” and one of Turing’s more memorable quotes: “This is only a foretaste of what is to come and only the shadow of what is going to be.”

“Our banknotes celebrate some of our country’s most important historical figures. That’s why I am delighted that Alan Turing features on the new polymer £50 note,” said Andrew Bailey, Governor of the Bank of England. “Having undertaken remarkable codebreaking work here at Bletchley Park during the Second World War, he went on to pioneer work on early computers, as well as making some ground-breaking discoveries in the field of developmental biology.”

“He was also gay and was treated appallingly as a result. Placing him on this new banknote is a recognition of his contributions to our society, and a celebration of his remarkable life,” Bailey added.

The appalling treatment Bailey refers to is the criminalization of his gay identity despite his efforts to help defeat the Axis Powers during World War II by decoding the German Enigma codes. The new note features drawings of the British Bombe, one of the tools Turing used to break the Nazis’ code.

Despite his heroic status, Turing was still prosecuted for being a gay man and underwent forced chemical castration at the hands of the Crown in 1952. Turing would die by suicide two years later. He was 41.

The U.K. government didn’t apologize for Turing’s treatment until 2009. Queen Elizabeth II posthumously pardoned Turing in 2013 and named a law pardoning hundreds of other men prosecuted for simply being gay after him. The Bank of England also flew the Progress Pride flag on Wednesday in honor of Turing’s memory.

“Alan Turing’s appearance on the £50 note is a landmark moment in our history. Not only is it a celebration of his scientific genius which helped to shorten the war and influence the technology we still use today, it also confirms his status as one of the most iconic LGBT+ figures in the world,” said Jeremy Fleming, Director of British spy agency GCHQ.

“Turing was embraced for his brilliance and persecuted for being gay,” he added. “His legacy is a reminder of the value of embracing all aspects of diversity, but also the work we still need to do to become truly inclusive.” 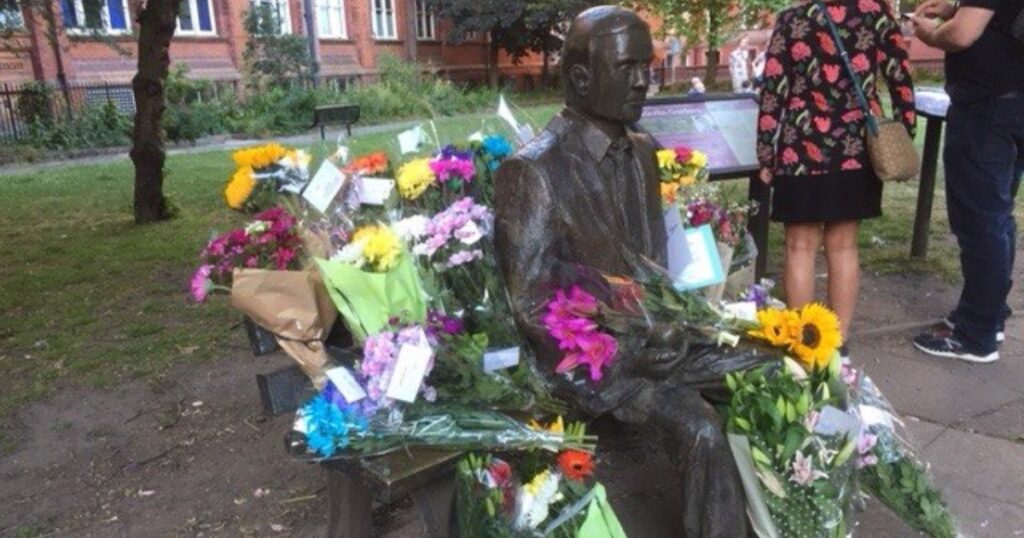 The 100,000 (est) Men Convicted for Same-Sex Contact Under UK’s Maze of Sodomy Laws Over The Last Few Hundred Years Can Get Pardons Now. Bit Late For Some. 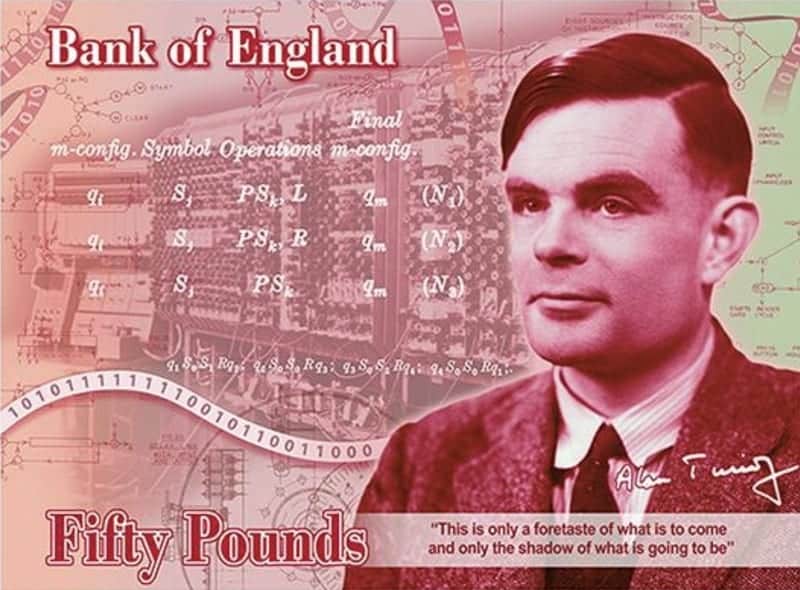 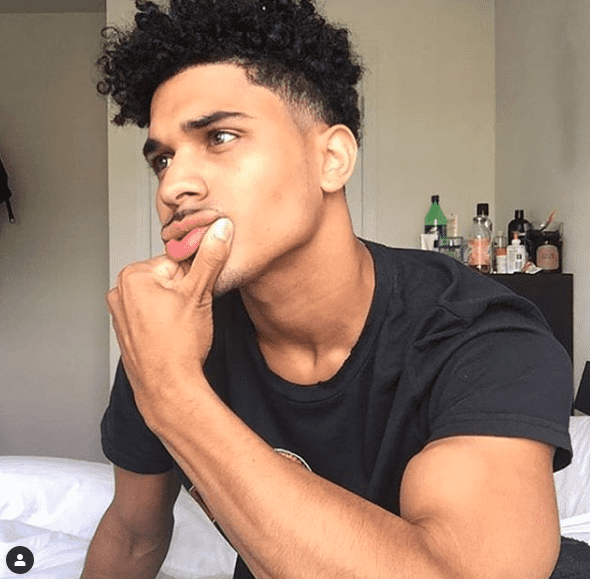 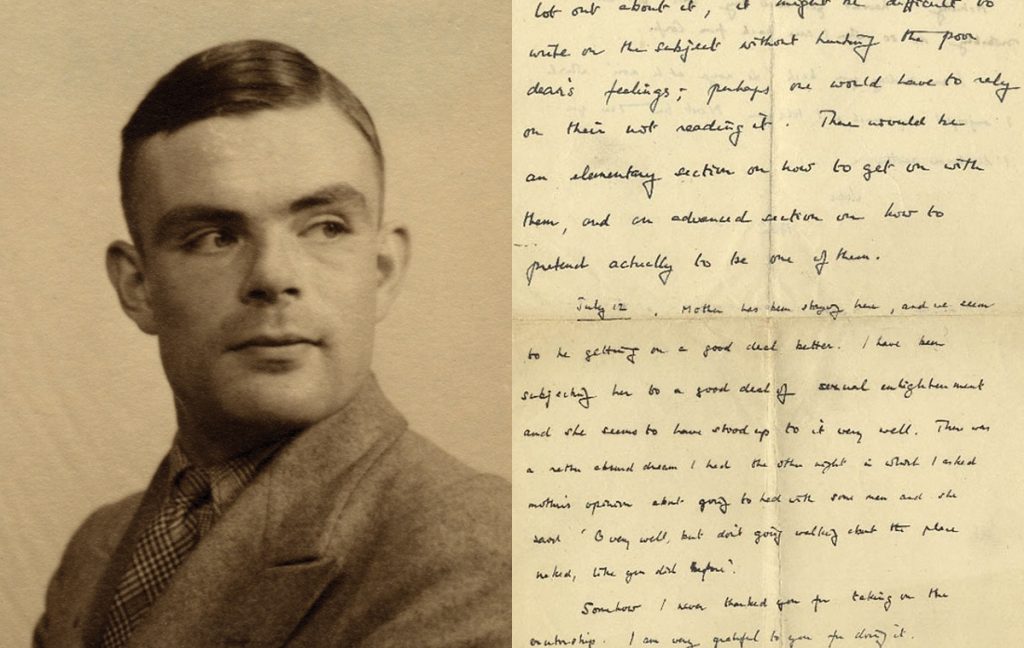 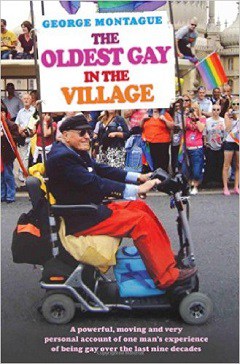 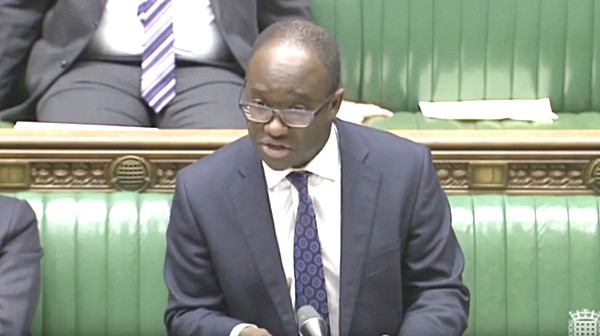 Image courtesy of the Bank of England